Samsung Display, the unit of Samsung Electronics in charge of designing and making of displays for the parent company, has confirmed that it is currently working on innovative rollable and slidable screens for upcoming Samsung phones. 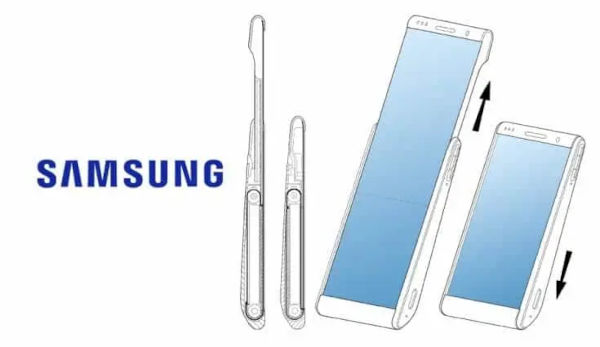 During the CES 2021, LG offered an insight of its foldable smartphone. The senior vice president of the display division of Samsung, Choi Kwon-young revealed several exciting insights on the foldable display screen it is designing for Samsung smartphones primarily.  This came as the company, Samsung Display published its year 2020 financial report and earnings outlook.

The news by Samsung Display on foldable and slidable display screens may also imply that Samsung’s flip and fold displays may also adopt new technologies, in addition to important features like variable refresh rate and low power to maintain its leadership in the increasingly dense regular OLED market.

Our gazes are still trained on Samsung as they did not unveil the technologies that would be incorporated into Samsung’s upcoming line up this year, like the Galaxy Z Flip3 and the Galaxy Fold3.

This Is How Samsung Will Name Its Galaxy A Series Smartphones...