The upcoming Redmi K40-series will likely come in three models – the vanilla K40, K40S and K40 Pro, according to a renowned Chinese tipster on Weibo, 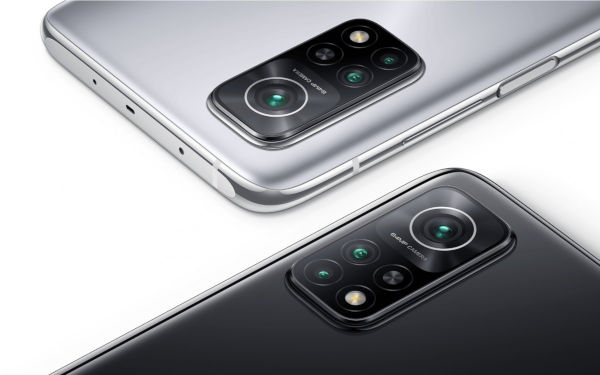 A lot of leaks and speculations about the devices in the past and a recent teaser even revealed the price of the Pro model with Snapdragon 888 – it will start at CNY 2,999. That’s some aggressive pricing even for the Chinese market. In addition to the Snapdragon 888, the so-called Digital Chat StationÂ says it will employ a 108MP main sensor. 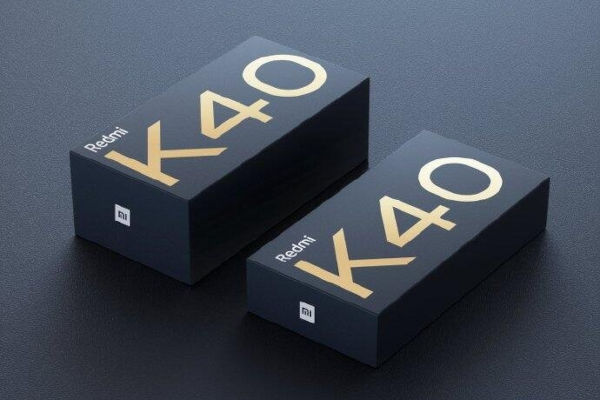 Well, we have just little time left for some official info as the handsets are supposed to go live towards the end of this month, although that last bit isn’t confirmed either.