By TellForce Blog On Feb 6, 2021
Share
Join Us On Telegram

The realme C2 entry-level smartphone released in the first half of 2019. It was the brandâ€™s cheapest as well as the best-selling handset of its time. The phone came with ColorOS 6 based on Android 9.0 Pie. It is eligible for Android 10-based realme UI update and was supposed to get it last year. But the brand has released this update only now. 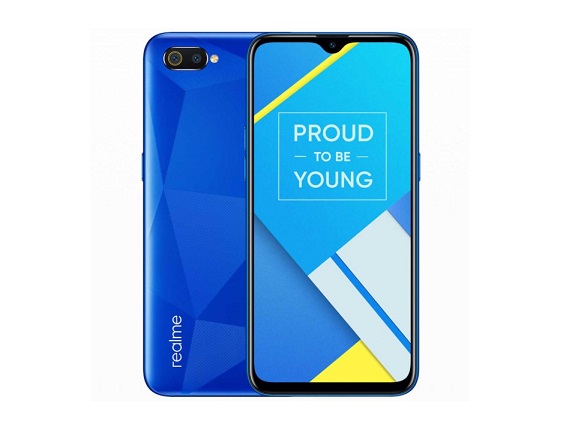 In late September 2020, realme started recruiting beta testers for realme C2Â Android 10 update. So it took the company over four months to roll out the stable update.

Even now, the realme UI update forÂ realme C2 is only available for select users, according to PiunikaWeb. In other words, it is being rolled out in batches to avoid any mishap. Therefore, the update may take more time to reach every unit.

With that said, the update comes with firmware version C.53 and January 2021 security patch. Further, it weighs around 2.1GB for users on the stable channel and only 164MB for those who were part of the beta program. Also, since this device is an entry-level smartphone, users wonâ€™t find all the features of realme UI, which is basically ColorOS 7Â with some minor tweaks here and there.

Anyway, realme has fulfilled its promise of delivering the Android 10 update toÂ realmeÂ C2. Also, this device is the last realme smartphone to get theÂ realme UIÂ update.

Telegram Was The Most Popular App In The World Last Month