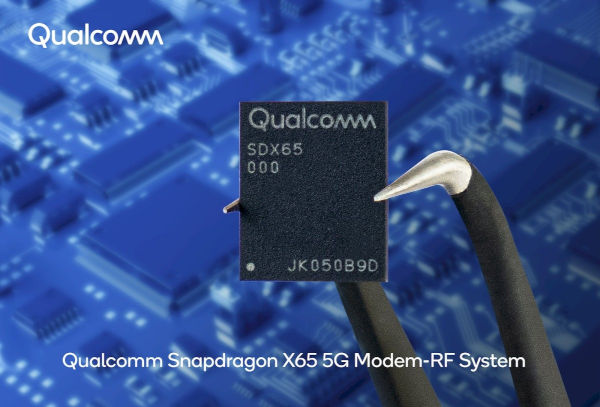 Snapdragon X65 5G is the highlight of the chipmaker’s announcement. It’s the fourth-gen 5G modem-to-antenna solution, based on a new 4nm process. Qualcomm boasts that Snapdragon X65 is the world’s first 5G modem to achieve up to 10Gbps download speeds – up from up to 7.5Gbps that’s possible with the Snapdragon X60 modem. It can achieve 10 Gigabit speeds on both standalone (SA) and non-standalone (NSA) networks.

Further, the Snapdragon X65 5G modem is also said to be the first to support 3GPP Release 16 specifications. This makes the new Qualcomm modem upgradeable and you can expect new 5G features (and capabilities) to be delivered via software updates. This will facilitate “adoption of new features, extending device lifespan, and helping reduce total cost of ownership,” as per the official blog post.

This modem is also backed by an “arsenal of advanced technologies such as the new 7th-gen Wideband Envelope Tracking, AI-Enhanced Signal Boost, and 5G PowerSave 2.0,” as per the official product page. 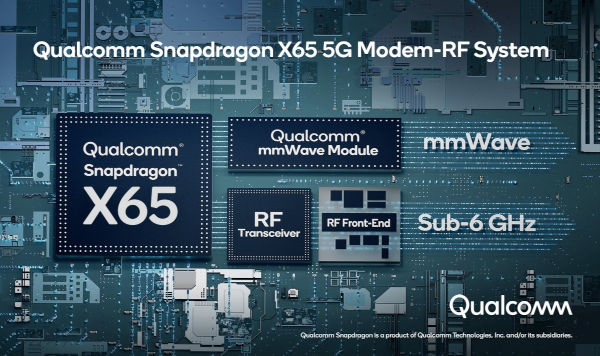 Qualcomm has also developed new RF front-end solutions, including the QTM545 mmWave antenna module, the QE7100 Wideband Envelop Tracker, and more. These technologies are based on new upgrades defined in Release 16, which will expand 5G applications beyond smartphones.

In addition, Qualcomm also unveiled a lower version of the Snapdragon X65 modem, called the Snapdragon X62 5G. This modem is based on the same 4nm process but offers only up to 4.4Gbps download speeds. Snapdragon X62 is designed to deliver outstanding power efficiency, all-day battery life, and the latest Release 16 and 5G features.

Qualcomm is currently sampling the Snapdragon X65 and X62 5G modems to its OEM partners. We can expect these modems to find their way into flagship Snapdragon 888 phones and other commercial devices by late 2021.

How To install And Activate Newspaper 8 – 9 WordPress Theme