OPPO has launched the OPPO Reno5 series in Kenya. The Chinese smartphone manufacturer has announced two models for the country, namely OPPO Reno5 and OPPO Reno5 F. The former is a known phone, whereas the latter has made its global debut in Kenya, which is interesting. 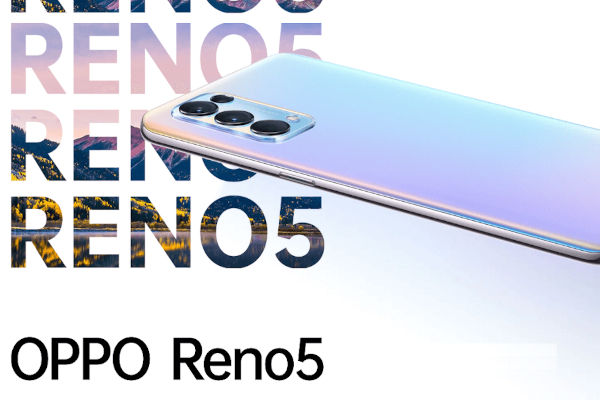 The OPPO Reno5 F is the latest model in the Reno5 series of smartphones. The company is known for debuting new models first in Asian countries. But for the first time, OPPO has made a global debut of its device in Africa, Kenya to be exact.

Unfortunately, the brand has not revealed the entire specs of this handset. Because the phone will go on sale a month later on March 22. But interested customers can pre-order it from February 23 to March 21. 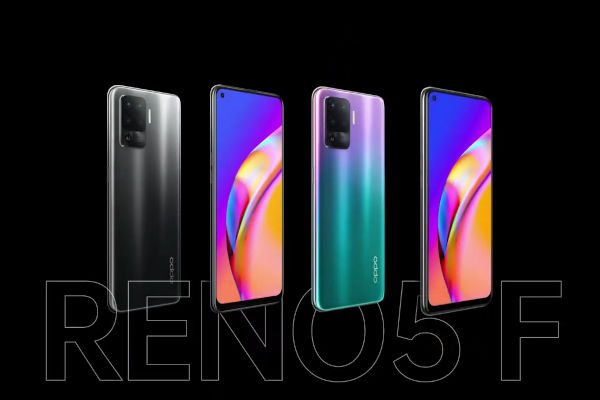 Pre-ordering customers will get a couple of freebies like OPPO Enco W11 TWS and a 6-month screen protection plan. Above all, the OPPO Reno5 F is priced at KSh 31,999 ($292).

Talking about specifications, the device flaunts a 6.4-inch AMOLED display with a punch-hole at the top left corner nesting a 32MP selfie camera. There’s no info on the chipset but the smartphone is said to come with 8GB RAM and 128GB internal storage.

The backside of the phone sports a new design with a quad-camera setup, shiny finish, and OPPO branding. This camera array includes a 48 primary sensor, an 8MP ultra-wide unit, a 2MP monochrome sensor for portraits, and a 2MP macro snapper.

Further, the device runs ColorOS 11.1 based on Android 11 and is backed by a  4,310mAh battery with support for 30W VOOC Flash Charge 4.0 proprietary fast charging protocol.

On the other hand, the OPPO Reno5 is the same device that debuted in the SEA region in late December. It arrives in two colors (Starry Black, Fantasy Silver) and costs KSh 41,999 ($383). 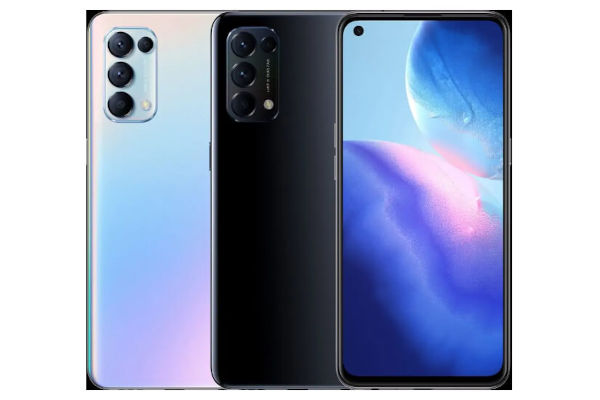 This handset will be also available for pre-order starting tomorrow (February 23) but only till March 1. Because unlike the Reno5 F, the regular Reno5 will go on sale on March 2 itself.

Cyber Attacks Against WHO increases Fivefold, Urges Public To Be Vigilance

Video&Photos: Medical Doctor jumps into the lagoon from 3rd Mainland...