Recent reports claimed that Microsoft is looking for a way to fill the void with Bing in Australia should Google leaves the country. Turns out, it could do that in the Mobile Scanning App arena too with the latest update to its Lens App. It now gets a new name (Microsoft Lens), Logo, and Features. 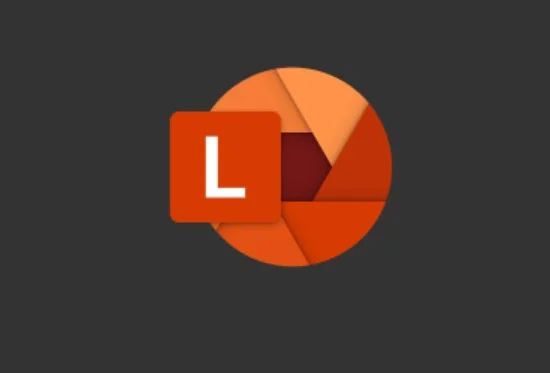 Microsoft in an official post on its community(via XDADevelopers), talked about the new evolution of the Lens. Accordingly, the App will now be called Microsoft Lens instead of Office Lens. That’s not all, as the company has unveiled a new Logo and some features inside the App.

In case you are unware, the Microsoft Lens (Formerly Office Lens), is an app(Android/iOS) that lets you take pictures of whiteboards or printed documents, and helps enhance your image via quick editing. It mainly aims to improve your productivity whether you are at a School/Office.

With that said, the new update brings features like Image to Text, Image to Table, Image to Contact, Immersive Reader, and QR Code Scan. What this means is that you can convert a Text written in an image into an actual formatting Text(scanning Handwriting shown below). 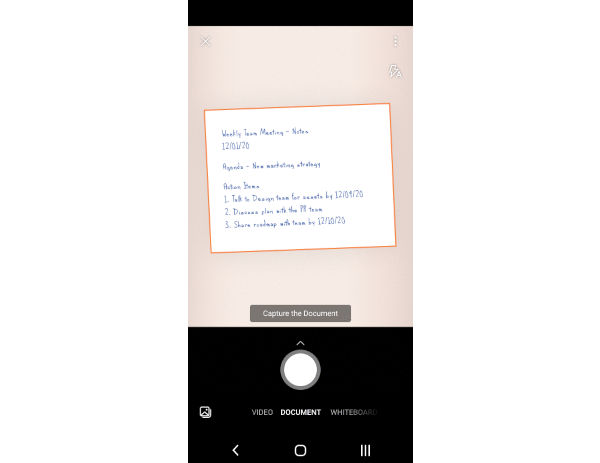 Additionally, the company has also added features like the ability to re-order images, re-edit Scanned PDFs, apply new Filters, switch toggle between cloud/local storage, easy file finder, and more. It’s worth noting that you can now scan documents having up to 100 pages and convert them into PDFs.

With this update, the other Microsoft apps like Office, Teams, Outlook, and OneDrive can now leverage the new features of the Microsoft Lens App. Microsoft says that it will initially roll out this update to Android and iOS later in the coming months.