This is good news for those in the Enterprise segment and are fans of HMD Nokia smartphones. The company has just announced that two of its NokiaÂ phones have been certified officially as recommendedÂ Android Enterprise compatible smartphones. The Nokia 5.4 joins the list of AER smartphones while running Android 10. Meanwhile, the Nokia 8.3 5G gets the same treatment as the latest Android 11 release. 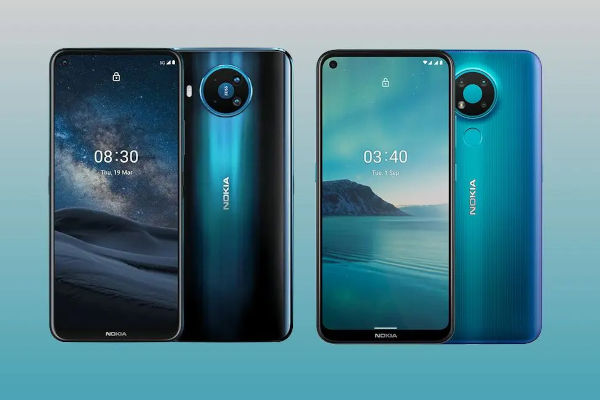 The Nokia 5.4 is a standard mid-range phone. It runs the modest Qualcomm Snapdragon 662 SoC paired with either 4GB of RAM. It flaunts a 6.39-inch with a low HD+ resolution and 60Hz refresh rate. 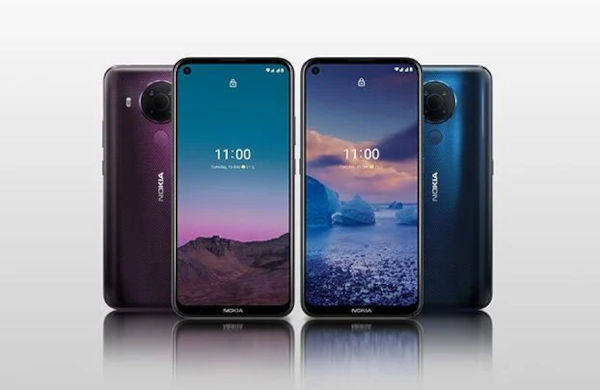 The phone features a Quad-Camera system comprised of a 48MP camera, a 5MP ultrawide sensor, a 2MP macro snapper, and a 2MP depth module. The device runs Android 10 and has a 4,000mAh battery that lacks fast-charging capabilities. Hopefully, Nokia will be able to provide an update to Android 11 in the coming months.

The device is one of the cheapest Nokia smartphones with its price starting at $249. It is a good affordable option for Enterprise customers. However, if youâ€™re a common user, there are better options in this market at this pricing point.

The Nokia 8.3 5GÂ  on the other hand is was released last year as the companyâ€™s first 5G smartphone. It is the closest to the high-end performance that Nokia HMD fans will get. After all, the brand still lacks a proper high-end smartphone featuring a Snapdragon 8xx chipset. Coming back, the Nokia 8.3 5G received Android 11Â earlier this month, and according to the company, the rollout was completed on February 17.

The phone packs a large 6.81-inch FHD+ LCD screen with a punch-hole 24MP selfie camera sitting in the top-left corner. The display, however, comes with a standard 60Hz refresh rate. Under the hood, the phone brings the Qualcomm Snapdragon 765G it is paired with 8GB of RAM and 128GB of Internal Storage.

Moving around to the back, there is a 64MP camera, a 12MP ultrawide, and two 2MP cameras for depth sensing and macro focus. The camera setup is powered by a ZEISS lens. The phone draws power from a 4,500mAh battery with 18W fast-charging. Just like other Nokia smartphones, it runs vanilla Android and is part of the Android program.

Checkout the full specs of the Nokia 8.3 here.

Nokia has been one of the fastest companies providing updates, but the situation has been slowing down lately. Letâ€™s see how the situation will evolve now that the brand has more devices under the Android Enterprise Recommended program.