While the satellite PayTV operator, TSTV recently implemented pay per view option, â‚¦2 charge per day on all channels, MultiChoice Africa says it is impossible for its company to initiate the Pay-as-you-go option. 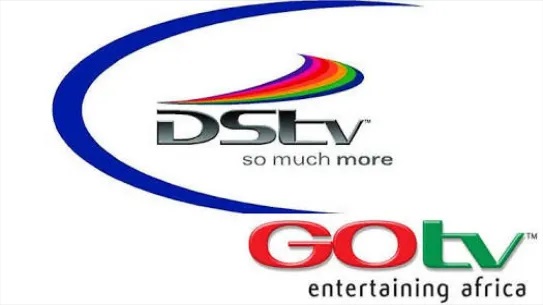 MultiChoice, the parent company of DStv and GOtv in Nigeria, has ruled out the possibility of implementing pay-as-you-go in the pay television industry in the country.

According to the firm, such a subscription model would neither work for its DStv nor its GOtv services. It explained, however, that the pay-per-view option is rather very expensive.

MultiChoice claims that the billing model has no empirical practice anywhere, adding that it is not only technically impracticable but also contractually cumbersome.

MultiChoice CCO Martin Mabutho, explained that it is not a question of wanting to implement it, but also its workability. He likened it to playing a football match and one team scoring and people asking for a refund because some 45,000 supporters of the losing club would exit the stadium. He dared anybody with information about where the subscription model is working in the world to say it.

DStv Confam is one of two recently-improved DStv packages specially designed for the Nigerian family. With over 120 channels, DStv Confam offers the best of family time with international entertainment, kids, news, and sports boasting of a range of channels including SuperSport La Liga, CBS Reality, FOX, BET, and Cartoon Network.

â€œIn addition to the discount we are running our DStv Step-Up offer which gives our customers on lower packages an opportunity to experience programming on higher packages, and a GOtv Max offer, which sees customers on Jolli and Jinja enjoy a special discount of N2,999 instead of N3,600 per month,â€.

The discounted DStv and GOtv bundle offer started on February 1.

All iPhone 13 To Come With Upgraded Ultra-wide-Angle Camera