With MediaTek’s success in the outstanding performance of Dimensity chips in 2020, thus defeating Qualcomm and became the largest supplier in the smartphone chip market. This has also attracted the attention of the technology giant Apple. Now, it turns out MediaTek has entered the Appleâ€™s supply chain and should officially start selling in February and March. 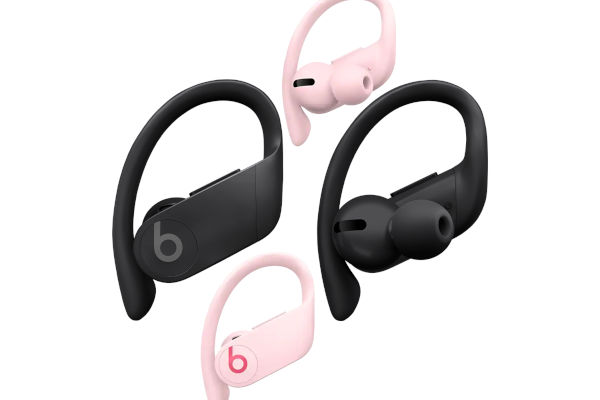 This is the first time Apple will bring in MediaTek to its supply chain. It is also the first time that Apple has introduced foreign chips in its headset products.

Apple has officially cancelled the earphones included in the package for the iPhone 12 series. The Cupertino company will launch the cheaper â€˜Beats Flexâ€™ earphones at the next press conference, priced at only US$49.99. Apple will use this to attract more iPhone users to buy wireless headphones.

According to the current iPhone shipments exceeding 200 million units per year, the market opportunity for Beats headset products is huge. In other words, Appleâ€™s supply chain companies, say MediaTek, will get a lot of revenue as well.

MediaTek Is Not New With Chips Making For Headsets

It is worth mentioning that MediaTek obtained the Beats order through its subsidiary, a company dedicated to the development of highly integrated circuits for wireless communications. In recent years, it has been well-known for providing many counterfeit AirPods product chips. It is not ruled out that MediaTekâ€™s chips will be used in its own product line, and it is also expected to introduce MediaTek chips into more products. 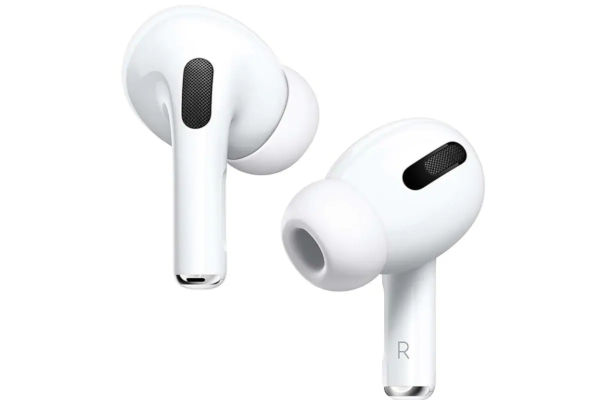 A few days ago, reports emerged that MediaTek has become the largest supplier of mobile SoCs for smartphones in China. Despite the downturn in the Chinese market, MediaTek managed to outpace the competition and lead the market. SoC shipments in China totaled 307 million units in 2020, down 20.8% from 2019.