LG has introduced three new W-series smartphones in India today. After the LG W11 and W31 series, the Korean tech giant has launched the W41 series in India. It includes the W41, W41 Plus, and W41 Pro. All of the devices feature a MediaTek chipset, quad-cameras, and huge 5,000mAh batteries. 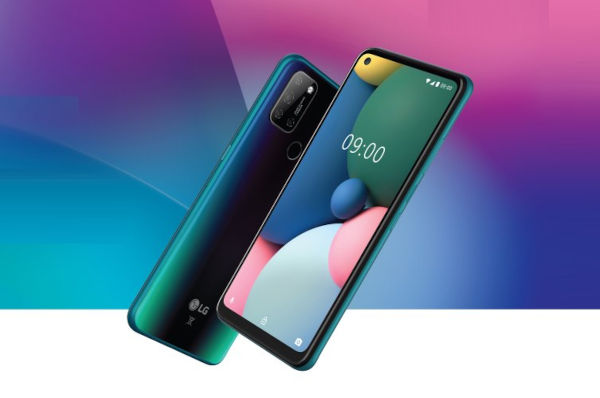 Under the hood, the MediaTek Helio G35 chipset powers the LG W41. It is coupled with 4GB of RAM and 64GB of storage (expandable up to 512GB via a microSD card). The device runs Android 10 out-of-the-box, which is really disappointing. Google is now testing the Android 12 developer preview and phone makers are releasing brand new phones with a two-year-old version of the operating system.

The W41 also comes equipped with a huge 5,000mAh battery that charges via the USB Type-C port at the bottom. The smartphone also includes a quad-camera setup on the rear. It includes a 48MP primary camera, an 8MP ultra-wide lens, a 5MP macro camera, and a 2MP depth sensor.

Now, let me tell you the difference between the three new LG W41 smartphones. The design and specifications for all of the three variants remain the same. It’s only RAM and storage options that vary between the standard, Plus, and the Pro variants. 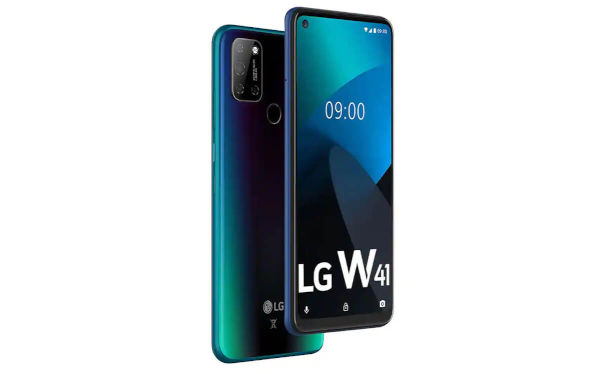 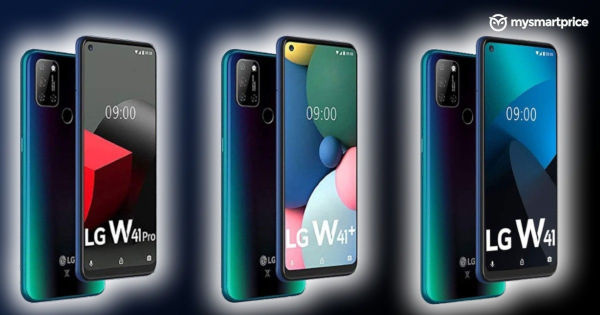 It will be available to buy at leading stores, says the official press note.