LenovoÂ has announced the newly refreshed Lenovo ThinkPad X13 Gen 2 and it comes in two options â€” Intel and AMD chipsets, upgraded to the latest processors from both the companies. 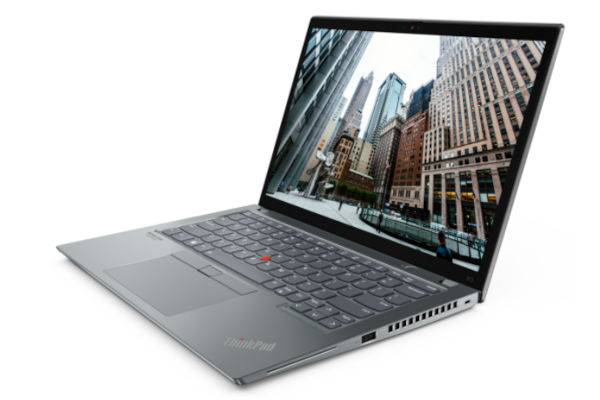 The first major update is in the form of display. It now comes with a taller aspect ratio of 16:10, which is said to be better suitable for productivity work. The company continues to offer several 13.3-inch options in WUXGA and WQXGA resolutions.

To differentiate between different models, the company has decided to call the laptops powered by the Intel chipsets ThinkPad X13 Gen 2 i, which will be powered by the latest 11th generationÂ IntelÂ Core i7 chips with vPro support.

On the other hand, the AMD-powered models will come with the latestÂ AMDÂ Ryzen 5000 chips. This model removes the Thunderbolt 4 port and the user only has USB-C. The company is yet to reveal full specs of this model.

The Intel-powered model has two USB-A ports, two Thunderbolt 4 ports, a full-size HDMI port, and an analog audio port. For connectivity, the device offers options that range from Wi-Fi to Wi-Fi 6E as well as LTE 4G andÂ 5G modem.

It also comes with an option for a 1080p webcam along with support for Windows Hello biometric support. The company is offering two options for the battery â€” 54.7Wh or 41Wh.

OPPO A32 Specifications and Price