Huawei launched its Petal Map app last year while developing and improving its ecosystem. Now, the company has rolled out a major update for this app, bringing in new and crucial features like: route planning for walks, bike rides, and public transit. 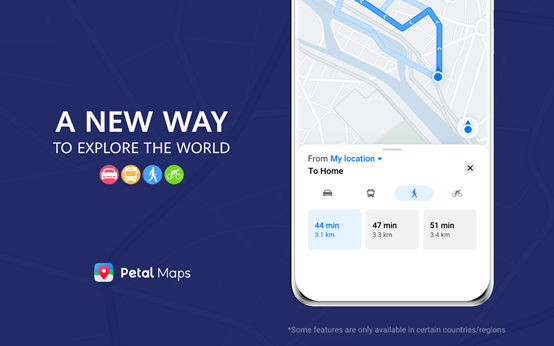 These new features are an addition to the already existing driving route planner and arrives as an extension to its functionality. Through the new updates, users will now be able to view multiple routes, while also receiving additional information like duration and more. In other words, it arrives with new quality of life changes and improvements as well. For those unaware, the Petal Maps app was launched globally with the Chinese tech giant’s flagship Mate 40 series smartphones.

The app is a mapping service that utilizes the company’s various technologies, along with Super Global Navigation Satellite System, to provide location search with turn by turn navigation, and real time traffic information in over 140 countries. 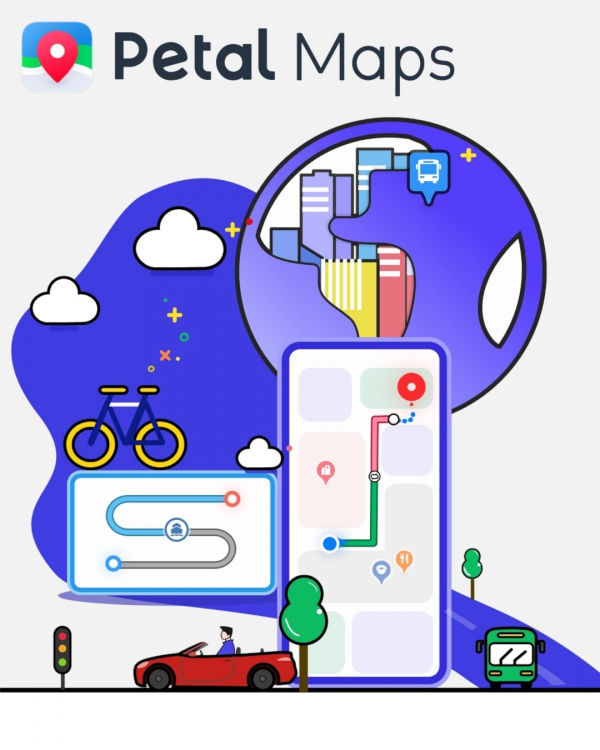 The 2021 update brings additional features for the service like route planning for walks, bike rides, and public transit. At a single glance, users will be offered various detailed information regarding the trip and the possible routes and modes of transportation to save time.

Notably, one can expect to see “departure schedules stop-by-stop routes, and estimated time of arrival of buses, light rail, ferries, trains, and other public transit systems, are online in Petal Maps in certain regions.