The Federal Government on Tuesday morning disclosed that it has extended the ongoing National Identification Number and Subscriber Identity Module (SIM) integration exercise by eight weeks. 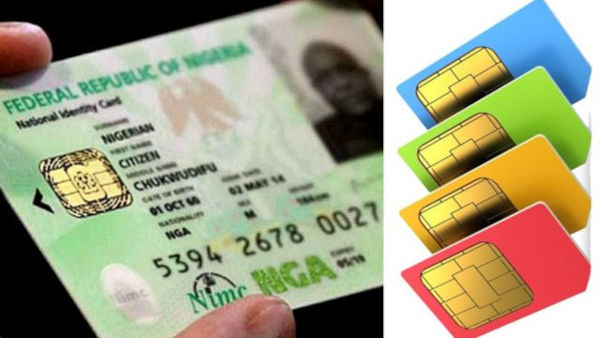 The Director, Public Affairs, Nigerian Communications Commission, Ikechukwu Adinde, while speaking on the development, noted that the directive was passed by the Minister of Communications and Digital Economy, Isa Pantami.

Adinde further stated that the minister announced the extension during the meeting of the Ministerial Taskforce on NIN-SIM registration which held on the 1st of February, 2021.

Recall that the Federal Government revealed why it rolled out the initiative of linking citizens’ National Identity Number (NIN) to their various SIM cards.

Speaking at the Global Privacy Day Celebration, 2021, the Minister of Communications and Digital Economy, Dr Isa Pantami, explained that the pressure on Nigerians to link their NIN details to their various phone numbers was to establish a consistent database and as well for easy identification purposes.

The Minister reiterated that the exercise would reduce drastically crime rate and provide a credible and consistent database. Pantami noted further that Nigerians would come to appreciate the initiative as e-government services would be delivered at ease in the coming days.