Google on Wednesday announced that it had launched a “News Showcase” in the UK. This means that it will pay for news content in the UK for the first time. Google has signed an agreement with 120 British publications, including the Financial Times and Reuters. Google pays licensing fees to these publications to produce news summaries and display them in the “News Showcase” product. 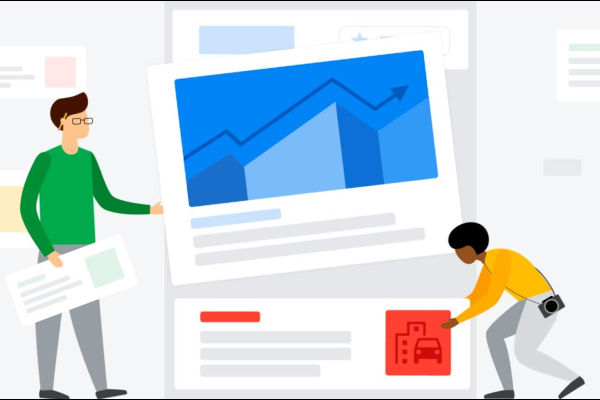 In response, Ronan Harris, vice president and managing director of Google’s UK and Irish marketing, said: “Google News Showcase, our new product experience and licensing program for news, will begin rolling out with local, national, and independent publishers in the U.K…

“As part of our licensing agreements with publishers, we’re also launching the ability for readers to access select paywall content. This feature will give readers the opportunity to read more of a publisher’s content than they would otherwise have access to while enabling publishers to encourage readers to become a subscriber.”

Globally, Google has persuaded 450 news publications to produce content for News Showcase. Prior to this, Google had launched News Showcase services in Australia, Germany, Brazil, Canada, France, Japan, and Argentina. According to the company, it is currently discussing with several other countries.

Currently, technology giants are facing increasing pressure to require them to pay media companies for their content. According to Google, it would pay publishers $1 billion to buy news in the next three years.