Samsung has seriously improved in terms of bring regular updates to its smartphones and now itâ€™s the turn of the Samsung Galaxy M30s. The smartphone has started receiving the Android 11 update with the One UI 3.0 custom user interface. 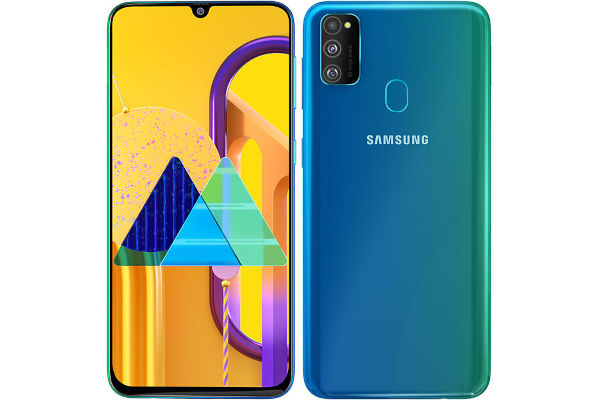 Along with the latest version of theÂ AndroidÂ operating system, the update also brings the February 2021 security patch. It comes with support for features like chat bubbles, prioritized notifications in the notification shade, and one-time permissions.

While theÂ updateÂ is now being rolled out to the users, some may need to wait a bit longer compared to others given that the company is rolling out this new update in a phased manner, but it shouldnâ€™t be more than a few days.

Coming to the specifications, the Samsung Galaxy M30s features a 6.4-inch Full HD+ Infinity-U SuperÂ AMOLED displayÂ with 2340 x 1080 pixels screen resolution. Under the hood, it is powered by Samsung Exynos 9611 10nm processor with Mali-G72MP3 GPU.

It comes packed with up to 6GB of RAM and 128GB internal storage. Thereâ€™s also a microSD card slot for expanding the storage capacity up to 512GB. As for the camera, the smartphone comes with a triple rear camera setup.

Checkout The Unique IPhone X With Over 300 Diamond Stones That...