On Tuesday, the CEO of Amazon, Jeff Bezos overtook Elon Musk to reclaim the title of the richest man in the world. To do this, Tesla shares had to go down 2.4%. 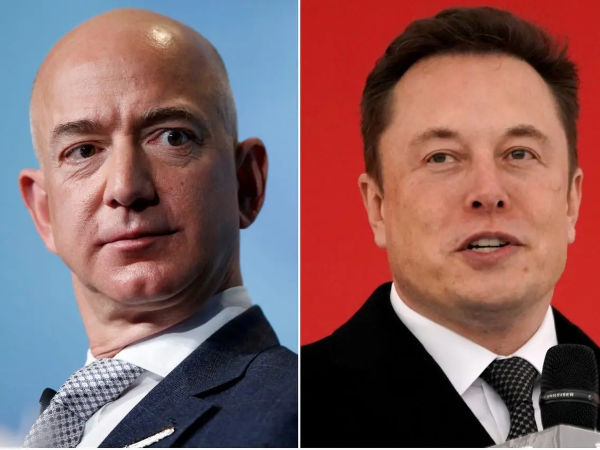 Musk’s fortune dropped by $3.9 billion when Tesla shares dropped to $796.22. The 49-year-old founder of Tesla and SpaceX surpassed Bezos in January to become the richest man in the world thanks to a sharp rise in Tesla stock prices.

Until last month, Bezos held the title of the richest person in the world since 2017. The personal fortune of the Amazon founder, which is mainly concentrated in Amazon stock, has skyrocketed in recent years along with the company’s stock price. 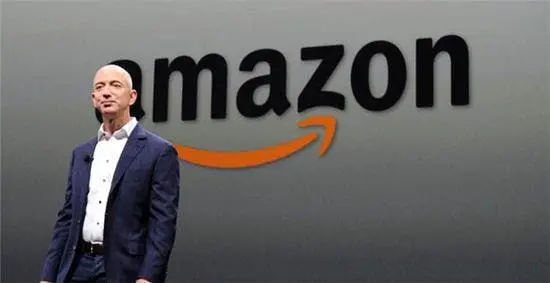 In August last year, he became the first person with a fortune of over $200 billion, and in 2018 he was the first to cross the $150 billion mark.

In early February, Jeff Bezos announced his resignation as CEO. He will be replaced by Andrew Jassy, ​​current CEO of Amazon Web Services.

Redmi Note 7S: Whats Is The Different Between It and Note...

How to Switch To A New Smartphone Without Loosing Your Data