BlackBerry’s glory day are long gone but the brand is seeking a comeback. Back in August last year, reports emerged that a BlackBerry 5G phone with a keyboard will arrive this year. In a recent interview with Peter Franklin, CEO of OnwardMobilityÂ (new operators of BlackBerry), he reiterated that the company will release a 5G phone this year. According to Franklin, the phone will come with aÂ classic BlackBerry keyboard. 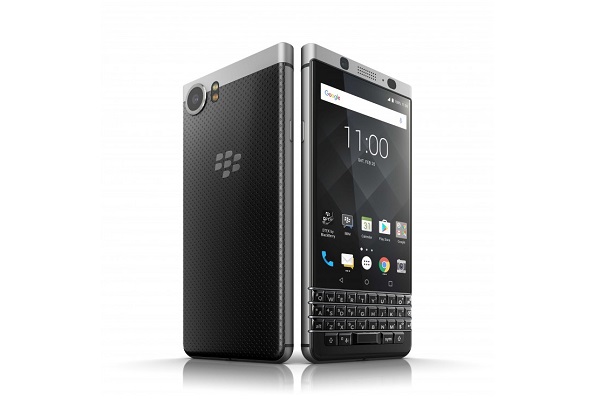 BlackBerry was first acquired in 2013 following its inability to meet up with the trend of smartphones. After that, it reached an agreement with TCLÂ and BlackBerry Mobile in 2016 and launched several new phones. At the beginning of 2020, the cooperation between the two companies ended, and OnwardMobility took over. Now, BlackBerry 5G phone, its first 5G device will come from OnwardMobility

The company is currently cooperating with Foxconn to jointly develop the new BlackBerry 5G phone. According to previous reports, the company will release this product in North America and Europe. However, Franklin claims that Asia is a very important market, and the BlackBerry 5G phone will arrive in Asia.

As of now, there is no official launch date for this device. However,Â OnwardMobility hopes to release it as soon as possible. Franklin also said, â€œWe are promoting to customers and sellers around the world, introducing product sales plans.â€