Reports have emerged claiming that Apple may be open to working with LG to develop a display for a foldable iPhone. Earlier in January, reports surfaced indicating that Apple was working on a foldable device. 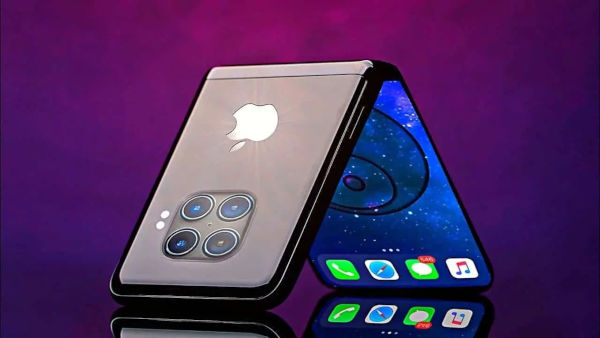 While it is common knowledge that Apple receives some of its OLED displays (especially higher-end devices) from Samsung, this bit of information about LG may point to cheaper alternatives for the company. However, certain rumors suggest that Samsung will be Appleâ€™s first choice of suppliers for panels for its foldable iPhone rather than LG, as the company allegedly provided a number of samples for testing to Apple.

There are also reports suggesting Apple may opt for a clamshell design (much like Samsungâ€™sÂ Galaxy Z Flip or Motorolaâ€™s Razr) and bring S Pen support, while this mystery device is rumored to bring a 7-inch OLED display.

As at the time of this article, there is precious little in terms of information from the company regarding this foldable iPhone, but a number of quarters expect the device to launch sometime around 2023 (or later), giving us ample time to find out all we can about Appleâ€™s potential foldable phone.

While companies like Moto and Samsung have had relative success with different variants of foldable devices, it will be interesting to see what Apple will bring to the table with their foldable device.

Infinix Hot 6 Pro May Come With Dual Cameras and an...