The newly launched iPhone 12 lineup from Apple comes with the Qualcomm Snapdragon X55 modem and now according toÂ the latest report, the upcoming iPhone 13 models will come with the Snapdragon X60 5G modem. 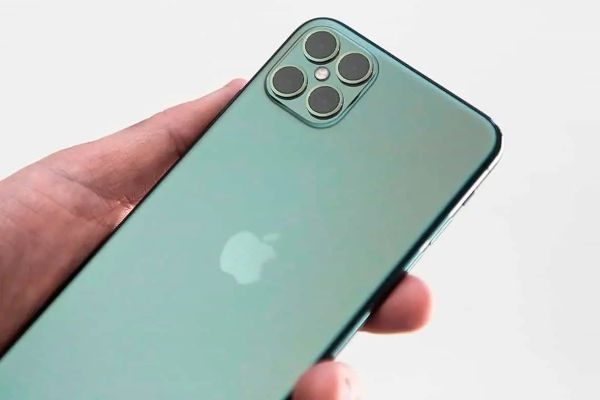 Please note that Qualcomm already have the Snapdragon X65 5G modem announcedÂ but it seems that Apple wonâ€™t be using the latest modem, maybe to keep the cost low. Given that the X60 5G modem is manufactured using Samsungâ€™s 5nm node, it should offer improved battery performance.

With this, the iPhone 13 models will also be able to aggregateÂ 5GÂ data from both mmWave and sub-6GHz bands simultaneously to achieve an optimal combination of high wireless data speeds and low-latency network coverage.

Earlier reports suggests that the iPhone 13 Pro and 13 Pro Max models will come with support for 120Hz refresh rateÂ and the company will use LTPO panels from Samsung which can dynamically switch refresh rate between 1Hz to 120Hz depending on the type of content on the screen, helping save the battery life. 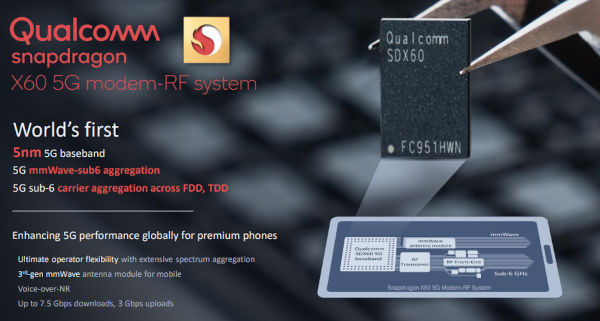 Reports also claimed that the iPhone 13Â Pro models could feature an upgraded ultra-wide-angle lens with a varying aperture of f/1.8 for better low-light photography. A report also says that Apple could be expanding functionalities likeÂ LiDAR scannersÂ and mobile image stabilization sensors to more models from this year.

Recently, it was said that the Pro models in the upcoming iPhone lineup will come with a 1TB storageÂ option. It is not yet known if the company plans to increase the storage capacity in the base model, which is currently at 128GB.

There are also rumors that the upcoming iPhone 13 models willÂ come with a smaller notchÂ on top of the display. The company is also said to include an in-display fingerprint in the iPhone 13 models, along withÂ support for Wi-Fi 6E.