A lot of rumors and speculations regarding the iPhone 13 (or iPhone 12s) have been emerging of recent. According to Barclays analysts Blayne Curtis and Thomas O’Malley, all the iPhone 13 models will come with upgraded ultra-wide-angle camera lenses with a variable aperture. The aperture could be up to ƒ/1.8, while that of the iPhone 12 model is ƒ/2.4. 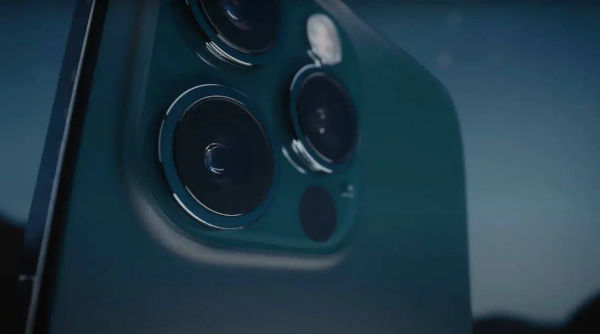 That information differs from a previous report by analyst Ming-Chi Kuo, who said only the Pro models will get the new camera.

The new f/1.8 lens will increase the amount of light reaching the sensor over the f/2.4 lens used on current iPhone ultrawides. 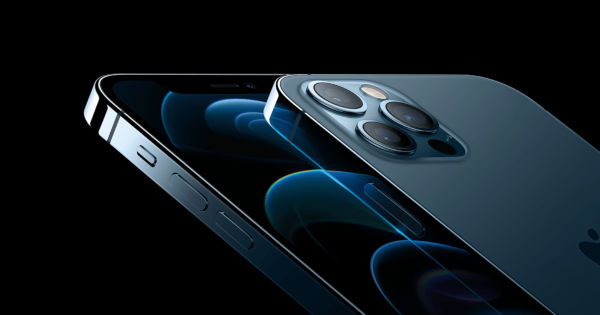 The Barclays analysts’ report goes on to say that Apple will continue using the 12MP f/2.2 65mm 2.5x camera, exclusive to this year’s 12 Pro Max, in the iPhone 13 series and will extend it from the Pro Max to the Pro as well.