The popular electric vehicle manufacturer, Tesla has announced that it has invested around $1.5 billion in Bitcoin. The company is also revealed that it will start accepting payment for its cars and other products through Bitcoins in the near future. 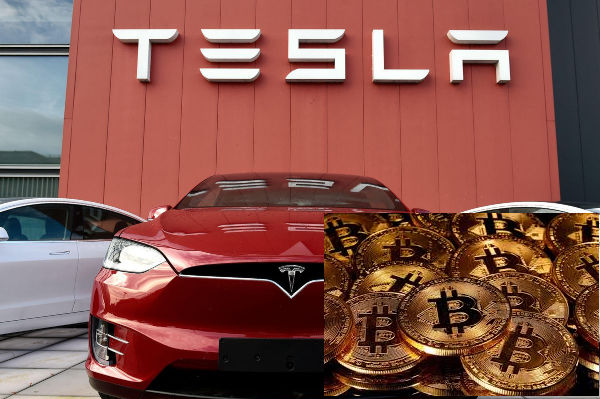 Immediatly after the announcement, BitcoinÂ surged 14 percent, hitting a new record high above $44,000. Analysts believe that this latest move by Tesla, one of the worldâ€™s best-known companies, could prove to be a game-changer for bitcoin.

In its filing with the Securities and Exchange Commission (SEC), the electric carmaker statedÂ â€œwe expect to begin accepting Bitcoin as a form of payment for our products in the near future, subject to applicable laws and initially on a limited basis.â€

The company noted thatÂ it updated its investment policy to provide the company with more flexibility. This is to further diversify and maximize returns on its cash that isnâ€™t required to maintain adequate operating liquidity.