The Chinese subway is a popular location where live images of most yet-to-be-unannounced devices are revealed. Isn’t that magical? Many future devices were noticed on the subways in Shenzhen and other cities long before the presentation. This time, a potential Xiaomi‘s foldable smartphone has been spotted on the subway. 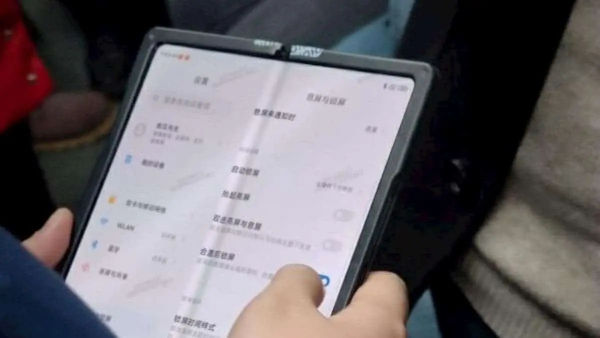 Previously, the Chinese company demonstrated prototypes, but now we are talking about a finished device that is already being tested in real life. By the way, the device is similar to the drawings that we saw in one of the Xiaomi patents. 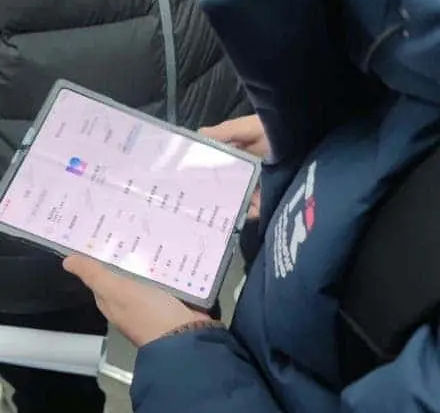 The photos show a smartphone in the style of the Samsung Galaxy Z Fold with a flexible screen that folds inward. You can also notice the settings interface of the MIUI 12 user interface. 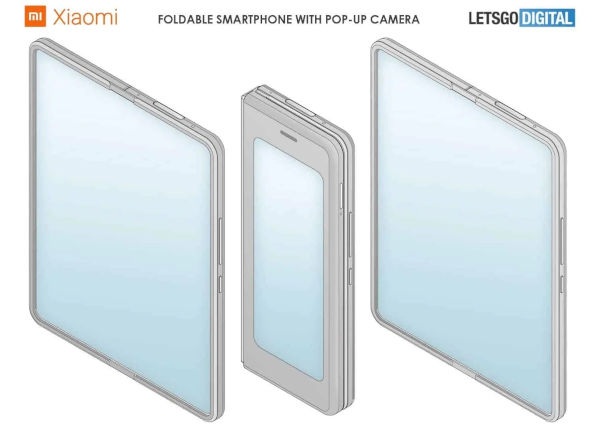 Xiaomi has been working on foldable smartphones for years, but a commercial device is likely to be released in 2021. The new photos confirm the reality of the upcoming release.