Last month, December 2020 Xiaomi unveiled the Mi 11, which arrived as the world first Snapdragon 888 smartphone. Another image has appeared which shows that Mi 11 Pro is in work, showing the addition of a periscope lens. 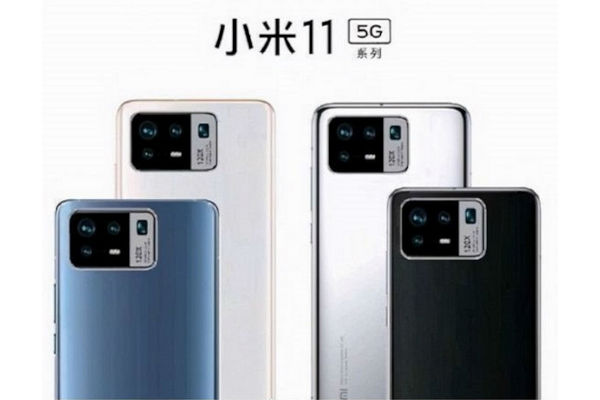 The 120x text to it refers to the maximum zoom (including digital zoom), the lens is expected to deliver 10x optical magnification.

The display is expected to be the same â€“ a 6.81â€ AMOLED panel with 1440p+ resolution, 120 Hz refresh rate and 480Hz touch sampling rate. The phone will be powered by the Snapdragon 888 chipset.

According to rumors, The Mi 11 Pro will feature the best of Xiaomiâ€™s charging hardware. This includes the 120W wired charging available on the Mi 10 Ultra as well as the 80W wireless charger that was announced late last year. Â With this, it will take just 19 minutes charge to fill up a 4,000 mAh battery smartphone. 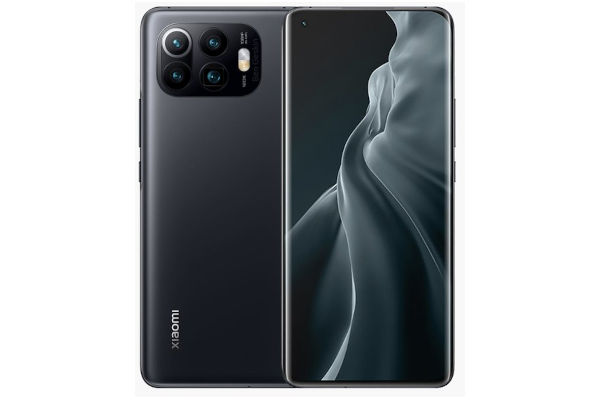 The device is expected to be announced in February this year during Chinese new year. Well you can see some of the renders below as provided by a leakster whose depiction of the vanilla Mi 11 (a few weeks before it was announced) was quite accurate.

Join Us On Telegram
ALSO READ:  Nokia 7 plus - The first Nokia phone with 18:9 screen
Advertisment

Huawei Mate 30 Series To Be Launched in Munich on September...