Xiaomi has announced its self-developed air charging technology (Mi Air Charge). This technology does not require a base. So the phone (or any supported device) can achieve a long-distance wireless charging in the hand or in the pocket. The Xiaomi Mi 11 smartphone is the first to implement this technology. 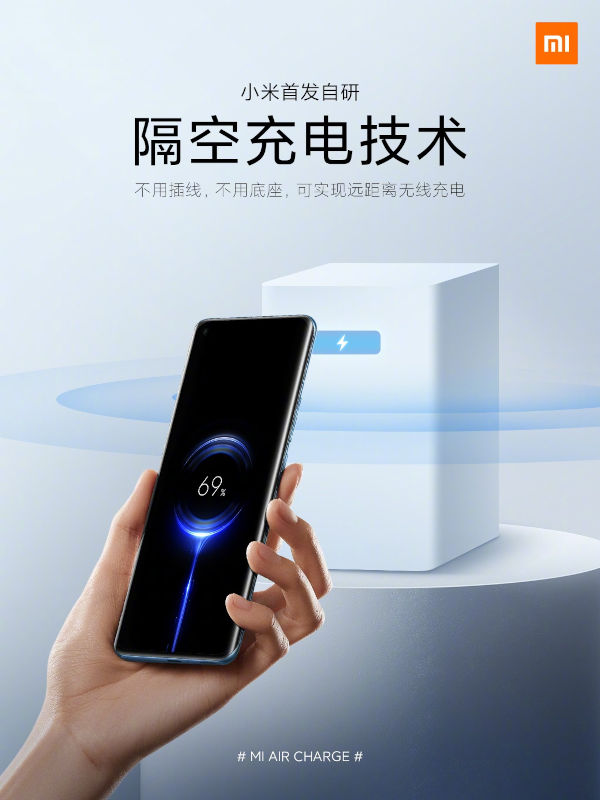 Mi Air Charge Technology: – Everything You Should Know

Currently, Xiaomi remote charging technology is capable of 5-watt remote charging for a single device within a radius of several meters. Apart from that, multiple devices can also be charged at the same time (each device supports 5 watts), and even physical obstacles do not reduce the charging efficiency.

In the near future, Xiaomi’s self-developed space isolation charging technology will also be able to work with smartwatches, bracelets and other wearable devices.

Soon our living room devices, including speakers, desk lamps and other small smart home products, will all be built upon a wireless power supply design, completely free of wires, making our living rooms truly wireless.

This is a revolutionary innovation of wireless charging. This is also a bold attempt to turn the whole house wireless.