Before the official announcement of the vivo X60 Pro+, let us checkout some details (official news, rumors and leaks) about the phone. Today, the company released a new promo poster that caused a lot of stir around this handset. 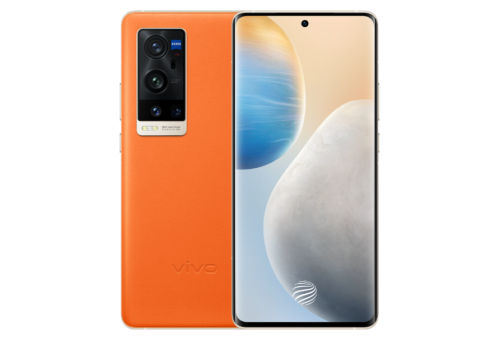 According to the official poster, the vivo X60 Pro+ is expected to come with a dual-camera module supporting PTZ mode. Plus, we know it will feature a Snapdragon 888 flagship chip. Thus, we are talking about the industry’s first flagship smartphone with such a functionality. Plus, this is the industry’s first Snapdragon 888 smartphone to come with a dual-camera module.

Among them, the GN1 Super Sensitive Sensor is a flagship sensor coming our way from Samsung. It has a 1/1.31-inch ultra-large size, a single pixel area of ​​1.2μm, and the number of pixels has reached 50 million. Not only that, the Samsung GN1 supports full-pixel dual-core focus + four-channel Bayer filter, with the ability to natively output 100MP photos. Judging from the paper parameters, the GN1 has better focusing performance than traditional Bayer arrays in low-light environments. 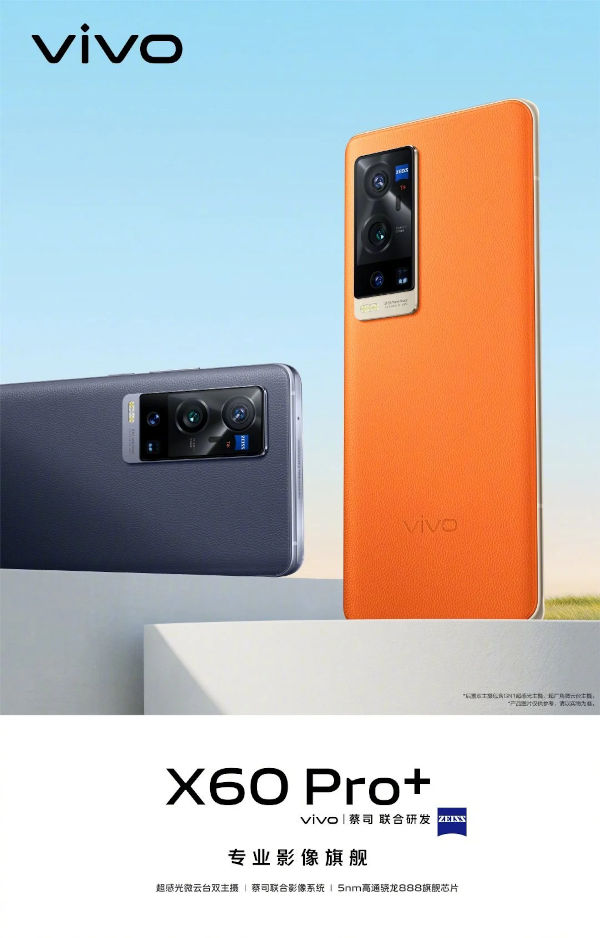 The PTZ technology was first mass-produced and commercialized by vivo. Compared with the traditional OIS (optical image stabilization), the PTZ can not only realize the “X-axis and Y-axis bidirectional movement”, but also realize the rotation around two axes to form YAW and PITCH axes. To achieve the effect of multi-dimensional image stabilization, it can better solve the problems encountered by users when taking pictures and recording videos.

ALSO READ:  LG G8 ThinQ Passed The FCC in US

Not only that, the vivo X60 Pro+ comes with an imaging system jointly developed by vivo and Zeiss.

In other words, the smartphone will come with a Zeiss certified optical lens, which can not only significantly reduce astigmatism, field curvature and distortion, but also has a unique Zeiss ‘imaging style’.

In addition, the VIVO X60 Pro+ uses Zeiss’s iconic T coating. It greatly improves the transmittance of the lens and reduces glare. Thereby, it significantly improving the image quality.

Our protagonist will hit the market on January 21. Anyways, from the poster, we can see that the vivo X60 Pro+ has two new colors – orange and melanin. 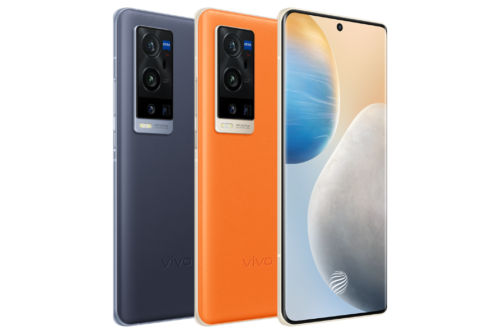 Previously, the smartphone has passed the network certification. From the certification documents, we can learn that it will support 55W super flash charge. Plus, there is a 120Hz flexible centered single-hole screen, a 50-megapixel quad-camera, and two storage combinations of 8GB + 128GB and 12GB + 256GB.