This year could be the year of smaller phones. Apple decided to introduced users a smaller form factor with the iPhone 12 mini. And though its demand is not as high as the Cupertino giant may have anticipated, Android phone makers seems to like the concept and want to follow suit this year. Sony could be the first one to launched a smaller smartphone and resurrect its Xperia Compact lineup in 2021. 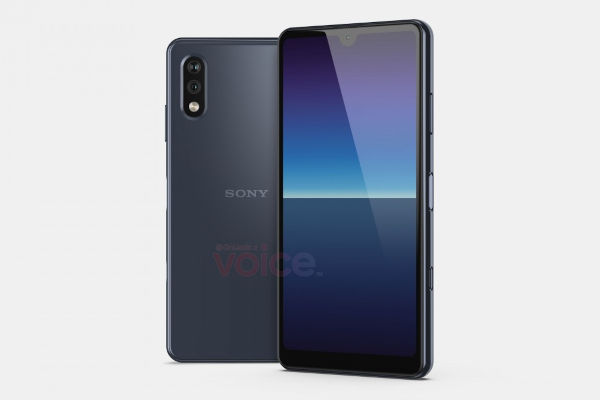 Reputable tipster OnLeaks (via Voice) has published not only the CAD renders but some key details for the Xperia Compact 2021 as well. The renders reveal that it won’t be a flagship smartphone like its previous-gen Xperia Z and XZ series. It will be a budget smartphone with a waterdrop notch and a dual rear-camera island. 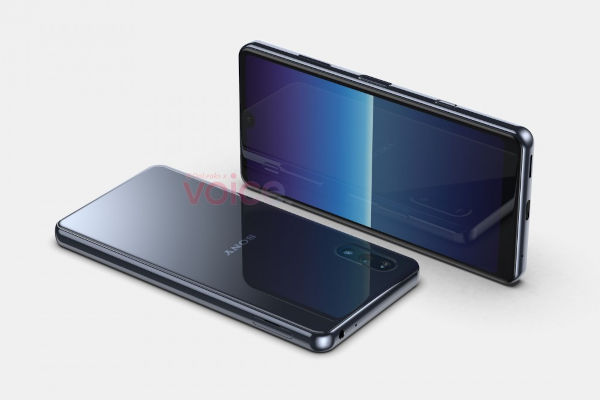 The fingerprint sensor is present on the edge and doubles as the power button. There’s also a volume rocker and a dedicated camera button on the right edge. Sony also offers USB Type-C charging and a 3.5mm headphone jack aboard this budget smartphone.

The vertical dual-camera setup, which resembles the current Xperia lineup, is said to include a 13MP primary camera. The secondary camera deets are unknown right now. There’s also no word on the battery and internal hardware of the Xperia Compact. We will possibly learn more as we get closer to launch day, whose details are still in the dark. 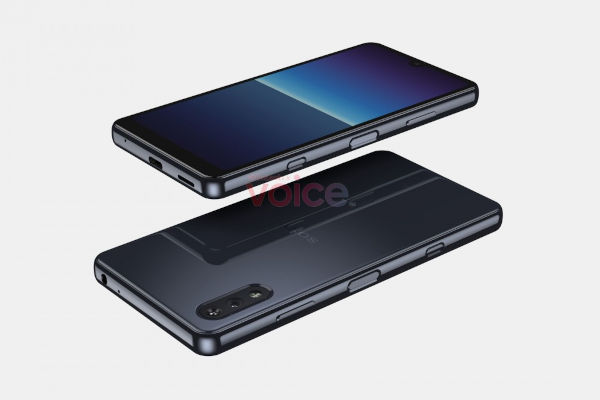 No word yet on when exactly to expect the 2021 Compact to arrive in the market. There is no word on pricing yet either, but you can expect to pay a premium for it.

Sony’s compact phones have always been premium flagship devices and I don’t expect this one to be any different.

Huawei P50 Series Reportedly Coming With HarmonyOS Out Of Box