The Sony PlayStation 5 finally started selling on November 12 last year after a lot of anticipation and delays. The console was launched alongside Microsoft’s offerings – the Xbox Series X and Series S. Various analysts predicted that Microsoft’s next-gen console would edge out Sony’s next-gen console. However, as per recent reports, it seems that Sony has dominated most of the markets as the PS5 sold twice as much as the Xbox consoles as of the end of 2020. 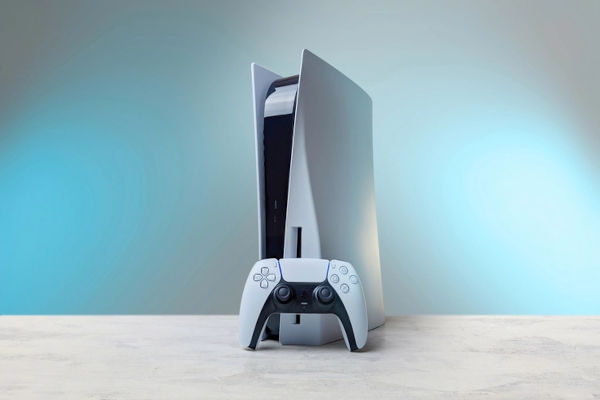 According to a report from market analysis firm, GamingSmart, Sony was able to capture nearly two-thirds of the market as it sold over 4.48 million units of the PS5. When compared to Microsoft’s sales figures of 2.4 million units of the Xbox consoles, that is twice the value.

The report states that Sony commanded the pole position in almost all of the 167 countries which the firm analyzed. Amongst them, Microsoft only led in 12 regions. It is worth mentioning that the Redmond-based software giant did manage to lead in two of the most notable markets which include the US and China. 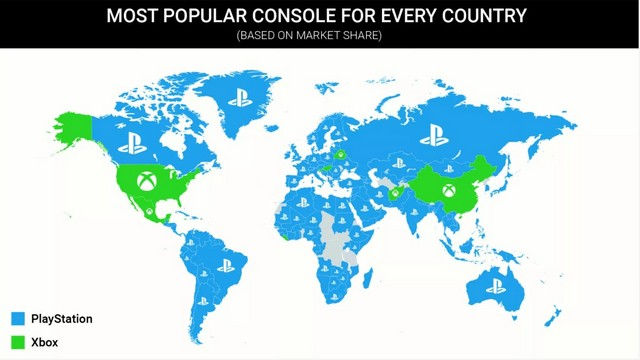 Now, it is true that Sony and Microsoft both faced a tough challenge during the launch of the next-gen consoles, mainly due to the COVID-19 pandemic. Sony, especially, went through quite a tough time trying to meet the ever-growing demand. At one point, Sony CEO Jim Ryan announced that the PS5 is completely out of stock.

Nonetheless, the company increased the production of the console to meet the growing demand and end the chaos in the market. And it appears like Sony was able to deliver more units of the PS5 than Microsoft’s Xbox Series X/S in most of the markets

7 Important Things To Know About the New WhatsApp Small &...