MTN Nigeria, just like other mobile operators, has commenced the National Identity Number (NIN) registration exercise in its retail outlets across the country. 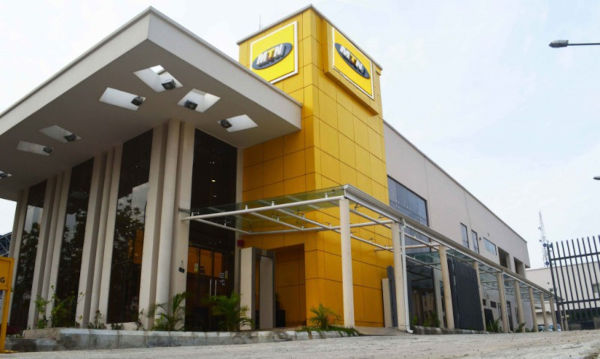 According to MTN, it had secured the Nigerian Identity Management Commission license for NIN enrollment and had begun enrollment at some of its centers in Lagos, Port Harcourt, and Abuja.

MTN had invested in acquiring devices aligned with NIMC standards and promise to increase the number of locations for NIN enrollment.

“We have commenced enrollment for NIN at a limited number of locations.

“This number will rise as certification and other dependencies on the Nigerian Identity Management Commission for the roll-out of such locations are addressed.

“We have applied for and secured NIMC license for enrollment. Additionally, we have invested in acquiring devices aligned with NIMC standard.”

“We continue to work with NIMC, NCC, and other stakeholders towards resolution of issues which are outside our control, but are nevertheless key dependencies for further roll-out.”

The Association of Licensed Telecommunication Operators of Nigeria Chairman, Gbenga Adebayo, said in a matter of weeks every operator would start NIN enrollment.

‌Nigerians have been crowding NIMC registration centers in the bid to beat the Federal Government’s February 9 deadline for the integration of subscribers’ numbers with their NINs.

This prompted NIMC to license the telcos and other entities to provide identity numbers to those that have not been able to secure their own from the limited registration centers.

If you live in any of the locations mentioned above,simply go to the closest MTN office and do your NIN registration.

Join Us On Telegram
ALSO READ:  Bharti Airtel may get listed on Nigerian Stock Exchange before MTN Nigeria
Advertisment

MIUI 13 Will Be Available For Devices Released From 2019 TIll...