Facebook recently updated the privacy policy for WhatsApp which was initially expected to go in effect from February 8 before postponing it. It had to delay the new terms due the strong opposition to from the users. After Turkey’s commencement of an antitrust investigation over it, the Indian government is also getting involved. 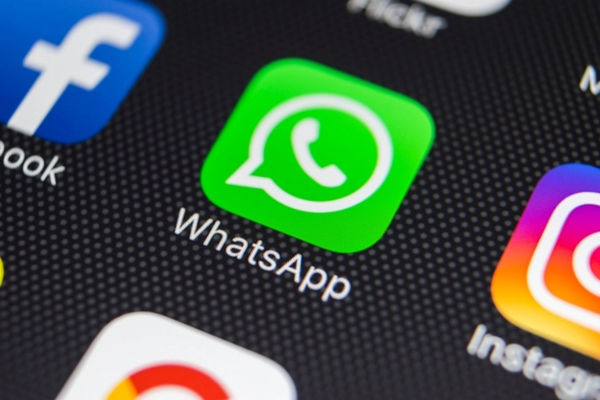 The ministry says that the new terms are taking away choice from the Indian users. In the letter, it wrote that “the proposed changes raise grave concerns regarding the implications for the choice and autonomy of Indian citizens.”

It also points out that the users don’t have the choice to opt-out of these new data-sharing terms with Facebook and the Indian users are given less choice compared to the app’s users in the European market.

The technology ministry has also asked WhatsApp to respond to 14 questions including details on the categories of user data it collected, whether it profiled customers based on usage and cross-border data flows, and more.

In a statement, WhatsApp said that the company is working to address misinformation and remains available to answer any questions. It added: “We wish to reinforce that this update does not expand our ability to share data with Facebook.”

For those who are unaware, WhatsApp recently updated its privacy policy, giving users until 8th February to accept the new terms or lose access to the platform. However, after facing criticism for the move and millions of users switching to its competitors, the company recently announced that it is postponing the rollout of new terms to May.

Join Us On Telegram
ALSO READ:  WhatsApp: You Will Soon Be Able To Automatically Empty Group Messages
Advertisment