Reports have it that Apple has been working on making a Car. The technology, which is called Project Titan, has been making significant progress. 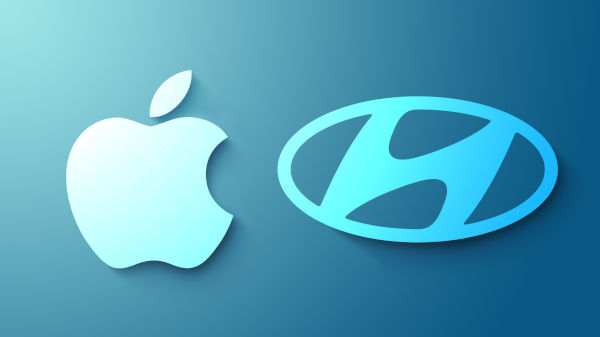 Recently, it was reported that the companyÂ could be planning to announceÂ its own Apple Car by 2024 but soon after that, another report claimed that the electric vehicle wonâ€™t be launched at least until 2028.

Now, in the latest development, Hyundai Motor has confirmed that the company is in talks withÂ Apple. Confirming this, the company said thatÂ â€œwe understand that Apple is in discussion with a variety of global automakers, including Hyundai Motor. As the discussion is at its early stage, nothing has been decided.â€

Before the confirmation from Hyundai, according to a Korean publication Hankyung, the automaker will help Apple in producing electric vehicles as well as developing special batteries for the upcoming car. Also, a part of the development of components for the car will take place at HyundaiÂ Motorsâ€™ facilities in the United States.

As we reported earlier, Apple is likely to partner with an automaker for manufacturing the so-called Apple Car as the Cupertino-based giant lacks the resources required for the production of cars. While theÂ autonomous vehicleÂ from Apple is still years away, itâ€™s good to know that the project is progressing.