Back in 2019, Huawei got banned from accessing Google Apps and Services including Play Store. However, the company still using Android since it’s based on Linux and the AOSP branch can be freely used and modified. The US ban automatically prevent Huawei’s smartphone from using Google  PlayStore, thus leading the company to form its AppGallery. 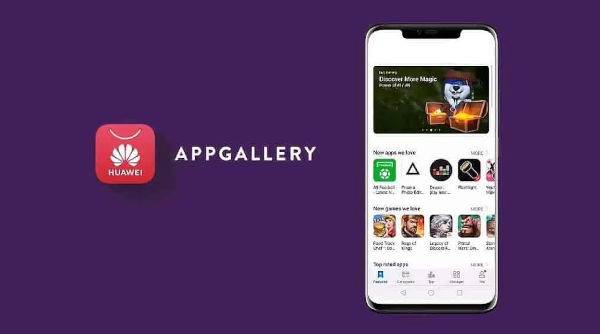 The company’s app store now has over 500 million monthly active users worldwide. The store has a set of important apps like Hungama, Bolt, and HERE Maps. Today, the company is rolling out a new revamped AppGallery Interface.

The new interface brings localized content and helps users to easily navigate across thousands of Apps, Games available. The update seems to be rolling out across Europe. The Chinese Behemoth explained the new features of the App Gallery via a Press Release. The first and foremost change is the design of the interface. According to Huawei, App Icons are bigger and bolder now. It also adds an interactive discovery that will help present the Apps in an elegant and eye-catching manner. 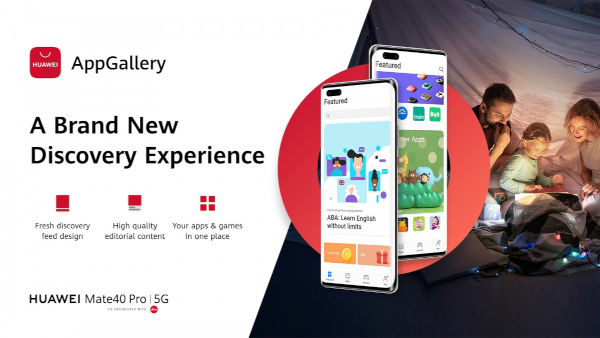 AppGallery now has two major sections – Featured and Categories, The Featured tab has Apps arranged in Cards at the top. It will include Apps and Games selected by the team and are relevant to the user. It will also include curated contents like Articles, Guides, and reviews as well. According to the company, Huawei AppGallery editors will make the content focus more on local trends and needs. The list of countries that are going to receive this UI are:

The update will roll out for the above-mentioned regions today. However, it will reach devices in a gradual manner. So it may take a few days to cover all the handsets.

“THE REDESIGNED HUAWEI APPGALLERY LIVES UP TO ITS NAME BY ALLOWING USERS TO BROWSE EASILY THROUGH OUR CURATED CONTENT AND DISCOVER UNEXPECTED DELIGHTS,” SAYS WANG HENG, VICE PRESIDENT, GLOBAL PARTNERSHIPS AND ECO-DEVELOPMENT AT HUAWEI CONSUMER BUSINESS GROUP, CEE, AND NORDICS.

There will also be a Gift section with freebies for downloading the applications. It may include a free-subscription to certain premium services as a bonus. It can also give extra credits for Games and more. The Apps and Games can now be discovered under the two tabs to avoid confusion.