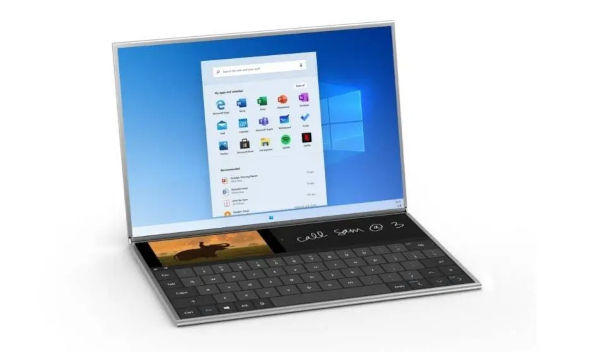 Windows 10X has an updated interface, starting with its most distinctive feature â€“ an updated taskbar. On the taskbar, icons have been moved to the center, and the Start menu is now completely redesigned. Windows 10X also has a new Action Center with redesigned shortcuts. Windows 10X received a highly simplified file manager, the operating system launches all applications in full-screen mode.

The Windows 10X is a lite version of Windows that shouldnâ€™t replace Windows 10 on desktops. It is designed for inexpensive laptops and tablets. The biggest problem with this version will be that it doesnâ€™t support legacy Windows apps yet, which means youâ€™re limited to Microsoft Store and web apps.

Windows 10X is expected to be available as a pre-installed OS on devices planned to launch later this year.