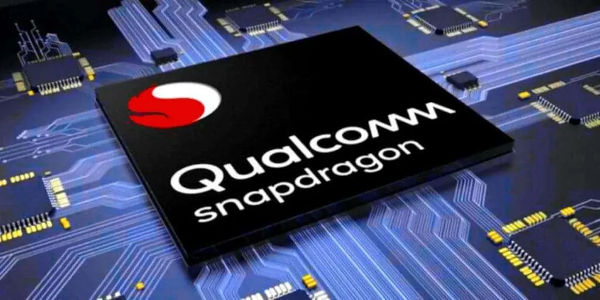 A tweet by the popular leakster Ishan Agarwal (@ishanagarwal24) suggests that the upcoming flagship processor from Qualcomm will be called the Snapdragon 888 5G. If this is actually true, the chip will be the common processor for most premium grade Android handsets for 2021. The tweet also arrives after a comment was spotted on GSMArena. The commenter apparently knows about the name before others and believes that the official name is 888 over 875.

The Flagship processor (I think?) for all Android phones next year. Excited to see the improvements. Also, A GSMArena Commenter seemingly knew it before us all haha. Official announcement should be soon. #Snapdragon #SnapdragonSummit #Snapdragon888 pic.twitter.com/MOCLBKGTlb

So far, every teaser or leak has pointed at the new chip being the Snapdragon 875 but that might not be the case. Furthermore, Realme CEO Madhav Sheth also teased the upcoming Qualcomm launch with a tweet that said “Qualcomm 8 _ _.” It is currently unknown why the company would shift the naming towards SD888 and skipping the SD875. Although, it might have to do with the significance of 8 being one of the luckiest numbers in China, which is commonly associated with inviting wealth as well.

Unfortunately, no any credible source is yet to back the claim either at the moment. So take this report with a pinch of salt. The known chip making giant is hosting its Tech Summit 2020 event later today (1st December 2020) and it is expected that the next gen flagship processor will be unveiled then. So stay tuned for more, as we will be providing updates when more reliable information is available.