Oppoâ€™s Reno series has received a refresh six months after the Reno4 series was launched in China. The new Reno5 series was announced in China recently and it comes in a standard version and a pro model. The plus version was also teased during the launch. 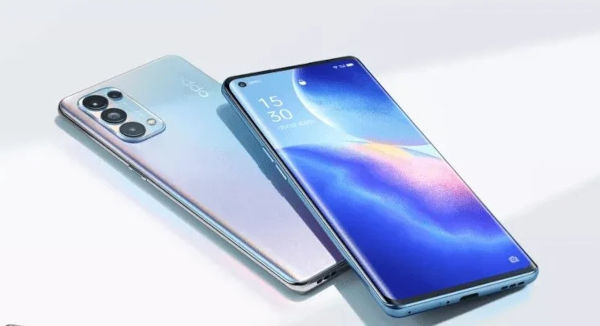 The Reno5 series comes with an upgraded design language. According to Oppo, the new patented process uses a pyramid-like crystal structure for the glass back panel that gives it an extra shine. They have also added an oleophobic coating to reduce smudges. The Galaxy Dream version of the two phones has a color-shifting feature as a result of the different refractive indexes of the thousands of nano-film coatings used. Oppo also introduced a fluorescent coating to the top of the phone and the camera housing which absorbs light and then glows in the dark.

Both phones are also light and thin. The Reno5 is 172 grams with a thickness of 7.9mm while the pro model is 173 grams but is thinner at 7.6mm.Â

The Oppo Reno5 Pro 5G has a slightly bigger display compared to the standard edition. It is a 6.55-inch curved OLED panel with the same resolution as the standard variant. It also has a punch hole, a 90Hz refresh rate, and a 120Hz touch sampling rate. Its peak brightness is also much higher at 1100 nits.

Unlike the Reno4 Pro 5G that comes with a Snapdragon 765G processor, the Reno5 Pro 5G is powered by MediaTekâ€™s Dimensity 1000+ processor. It comes in the same configuration as the standard model.

For cameras, the company carried over the exact configuration from the standard model but the 32MP camera has a slightly lower field of view. You also get practically the same camera features.

The Reno5 Pro has multifunctional NFC, Wi-Fi 6, Bluetooth 5.1, and a USB-C port but skips the audio jack. It has dual SIM support and runs Android 11 out of the box. Its battery capacity is 4350mAh with 65W SuperVOOC 2.0 fast wired charging along with support for the other charging protocols as the standard model. 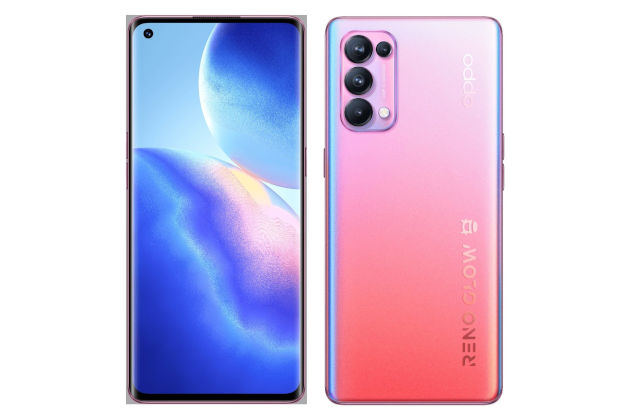 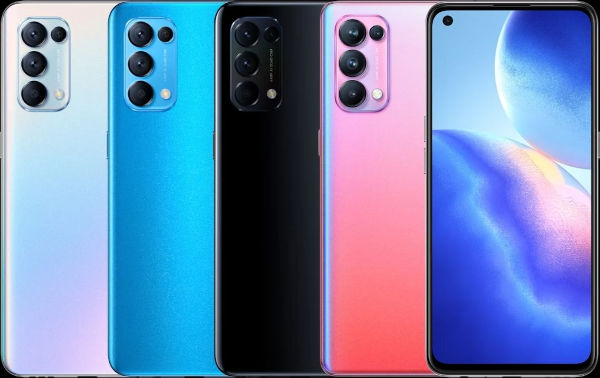 The new models are available for pre-order in China from JD.com. You can find the Oppo Reno5 Pro 5G here