TheÂ iPhone 12 series smartphones entered the a few weeks ago as the first Apple phones to support 5G networks. At the same time, reports started emanating from usersÂ saying that the new iPhone models might be having difficulties connecting to 4G and 5G networks. 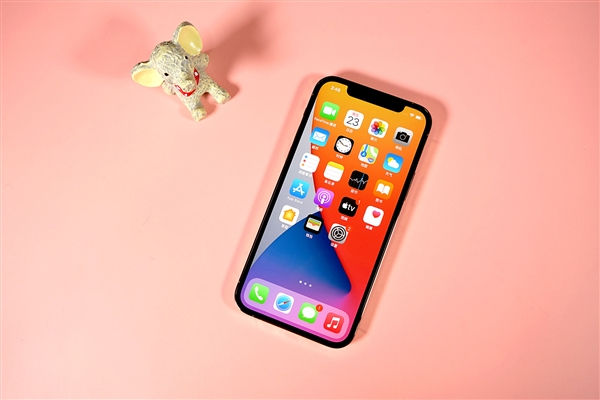 According reports by 9To5Mac, iPhone 12 users encounter this problem quite often when they are traveling or just driving. It is unclear at this point how common the problem is, but there have already been several hundred posts on online forums.

Some concerned phone users said that their iPhone 12 models usually lose all signal bars and the message on the display says â€œYour iPhone is not Activated.â€Â  This problem occurs on both 4G LTE and 5G networks and toggling Airplane mode on and then off will usually restore the connection. Others said that they had to restart their phone or remove and replace their SIM card to get their phone to sync with their carrierâ€™s network.

There is an assumption that the iPhone 12 does not correctly process the signal when switching between cell towers. At the same time, in the same conditions, the problem does not appear on the iPhone 11 Pro and other smartphones of the company.

Verizon and AT&T users suffer the most from the problem, the source said, but T-Mobile users are also affected. Owners of the iPhone 12, faced with the problem have left messages on Reddit, the official Apple forum and other resources, but so far Apple is yet to respond the situation.

Hopefully,Â Apple will comment on the issue soon as the number of people facing the issue continues to increase.