Popular social media platforms have lite versions designed for markets with less reliable and expensive internet service. These lite apps such as Facebook Lite, Messenger Lite, and Twitter Lite are also the best option for mobile devices with low resources as they only require less space and processing power. Today, Facebook has announced a new Instagram Lite app, adding to the list of toned-down apps for Android phones. 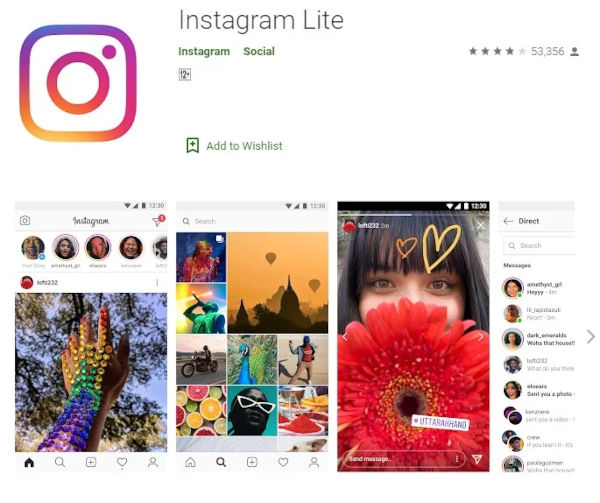 Yes, this is a new one as there used to be one before which was shut down by Facebook earlier this year. The new Instagram Lite app was announced by Facebook at an event in India today dubbed “Facebook Fuel for India”.

The app which is just under 2MB in file size ditches some features you will find on the main app such as Reels, Shopping, and IGTV for a faster and even cleaner experience. If you are one of those who don’t like the aforementioned features, then the Instagram Lite app is for you.

At present, the Instagram Lite app is limited to India and it is available in multiple local languages including Bangla, Gujarati, Hindi, Kannada, Malayalam, Marathi, Punjabi, Tamil, and Telugu. 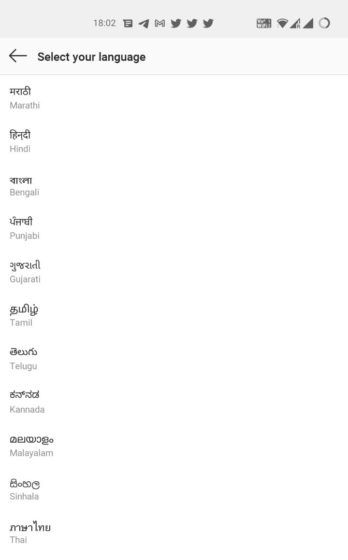 It is not surprising that India is getting the app first. The South-Asian country is the country with the highest amount of Facebook users – over 310 million users according to a November 2020 report by Statista. Facebook says it plans to expand availability to more countries when it is done with the testing in India. However, one should be able to sideload the APK.

ALSO READ:  Facebook is working on a feature that allows users to create private profile

The original Instagram Lite app was discontinued in May due to some unstated issues. The new app which was listed on the Play Store earlier this month already has about 5 million installs.