Recently, Google launched a new ChromecastÂ with the new Google TVÂ firmware (a logical continuation ofÂ Android TV). This set-top box at the official price tag ($50) offers you the one of the best device running Android TV today. 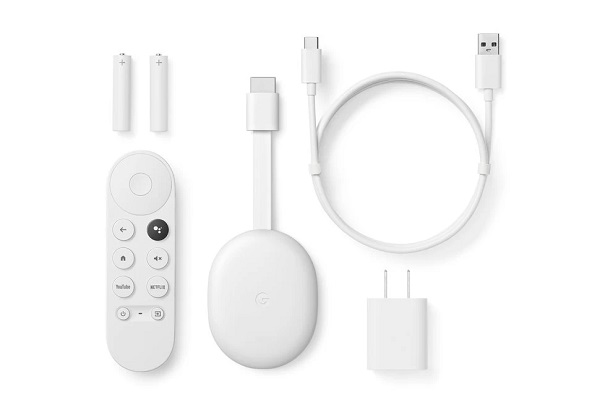 However, in spite of all the advantages, the company had something to work on, and the developers are still busy. Google will add Apple TV support to its firmware, an amazing news to its users. 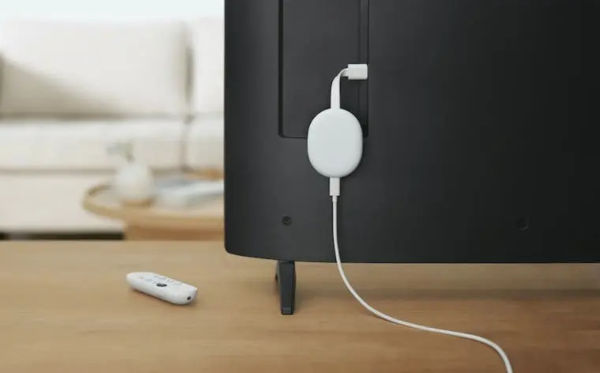 According to many specialized publications, adding support for Apple TV, Google has become, in fact, the ideal firmware for watching video content. 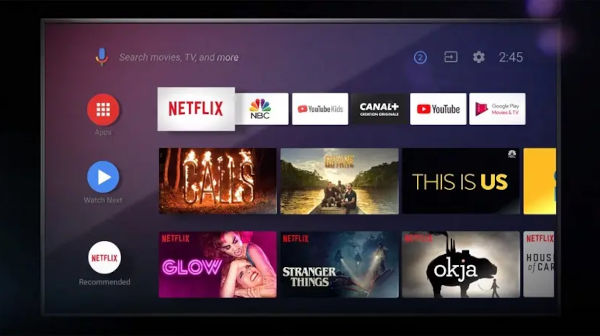 Google Chrome Will Soon Allow You Group Your Tabs (Keep Your...