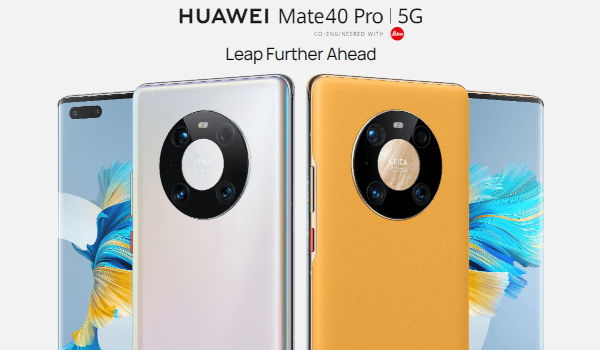 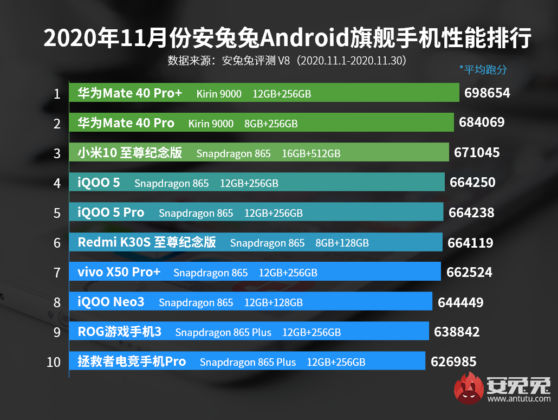 ALSO READ:  AnTuTu: These Are The Best Performing Android Phones in October 2019 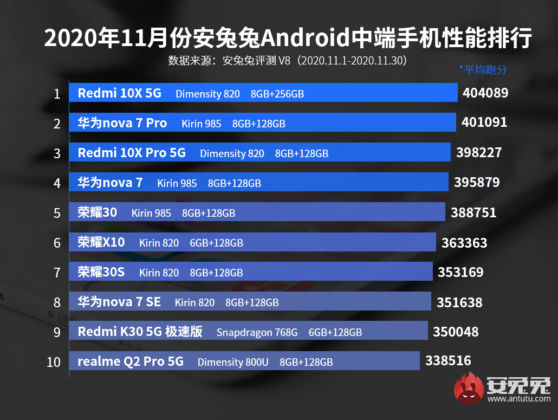 Having said that, we expect the lists for December to be identical to November’s with some minor changes. The lists will only change drastically with the launch of Snapdragon 888 powered smartphones in Q1 2020.