Microsoft’s Surface Duo was launched back in August though yet to be available in other markets aside the US. That will all change in early 2021 when Microsoft plans to bring its dual-screen Android phone to Canada, the UK, France and Germany. 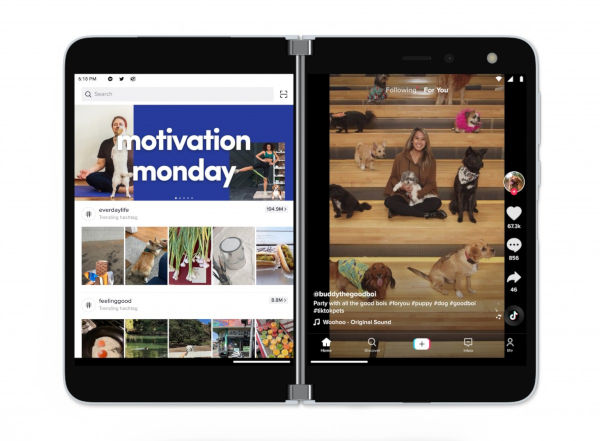 With that said, an enhanced version of the TikTok app for existing Duo users is now available. The report was confirmed via the official Window blog in addition to. 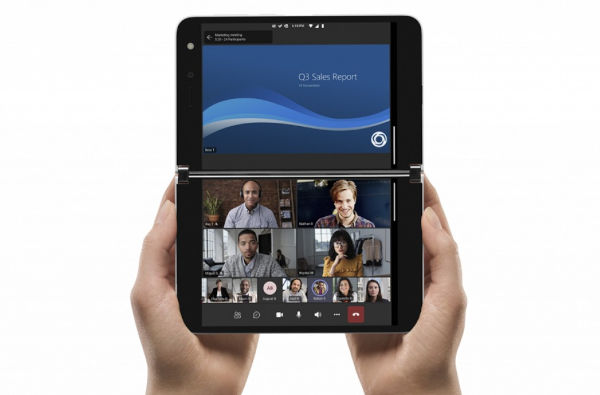 Microsoft has worked with ByteDance to overhaul its app in order to allow users to browse hashtags and profiles on one screen while simultaneously watching videos on the other screen. The blog post also shared a screenshot of new enhancements coming to Microsoft Teams. Microsoft will share more details in early 2021.

Oppo Working On foldable smartphone with a Single display