WhatsApp Web Will No Longer Work On Microsoft Edge Legacy

WhatsApp is the worldâ€™s most-popular cross-platform messaging app. Even after a decade, the app is yet to get support for multi-device login. However, it does allow users to use their account on computers via WhatsAppÂ Web. That feature will no longer be available for Microsoft Edge Legacy. 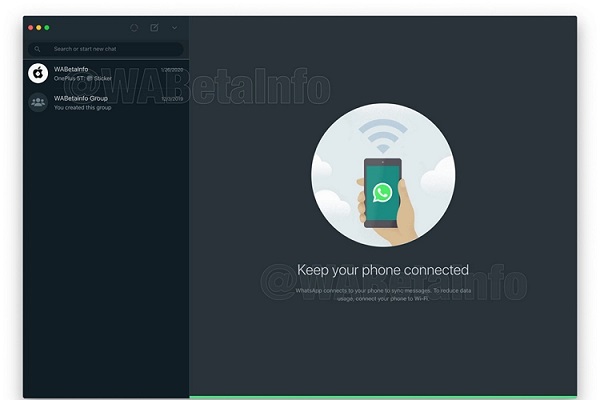 The software giantÂ MicrosoftÂ introduced Edge with the launch of the Windows 10 operating system in 2015. Up until 2019, it was based on the companyâ€™s own proprietary browser engine called EdgeHTML and Chakra JavasScripte engine.

But then, the Redmont-based company introduced a new version of Edge based on the Google-sponsored Chromium project. TheÂ stable versionÂ of this new Edge was released in January 2020.

Since then, the original version has been called Edge Legacy. With Microsoft discontinuing the development of the original version, other companies started dropping support for it as well. Now, according toÂ Windows Latest, WhatsApp has become the latest firm to join the bandwagon.

What this means is that users will be no longer able to sign into WhatsApp Web on Microsoft Edge Legacy. If they want to access it, they will have to download and install the latest Microsoft Edge or any other browser of their choice likeÂ GoogleÂ Chrome.

Alternatively, users can also download and install the WhatsApp Web application from the official website of WhatsApp. That said, with the addition of multi-device support, WhatsApp Web will become redundant but the Facebook-owned service is yet to release it though itÂ has been testingÂ it for a while now.