Some days ago, vivo officially confirmed that its upcoming Origin OS will be replacing Funtouch OS. However, no specifics was given at the time. Now an intriguing leak sheds some light on it.

He says that vivo’s future Origin OS will offer a switch to stock Android on the fly. At least that’s what we assume the machine translation wanted to tell. The other possibility is that it that Origin OS is a completely different OS built from scratch and it would offer fast switch to Android OS but that seems highly unlikely. 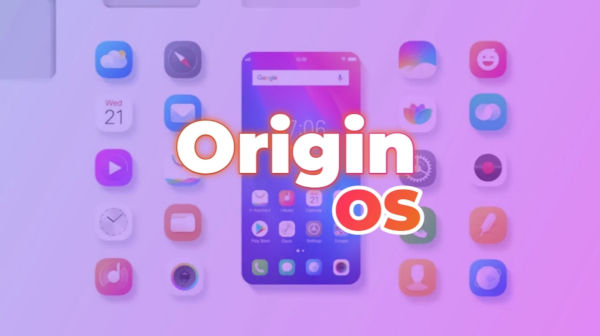 The first possibility seems to be in line, however, with vivo’s current state of Funtouch OS. We were surprised to see nearly stock Android experienceÂ on vivo’s newÂ V20, which is marketed to run Funtouch OS 11. So in a way, Funtouch OS 11 could be the stepping stone to Origin OS.

Either way, it sounds like an interesting concept and we hope to learn more about that soon enough.