The US May Also Ban The Sales Of Carrier-Locked Phones

TheÂ United Kingdom recently announced that sale of carrier-locked phones will be banned at the end of next year, the. Now, it seems the United States want to follow suit. However, it may likely not be as easy. 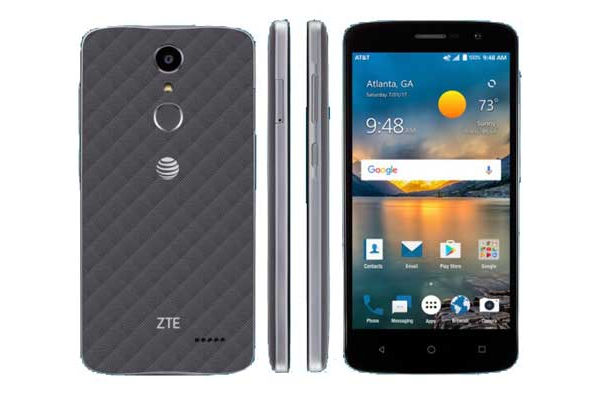 Unlike the UK where the order banning the sale of carrier-locked phones comes from The Office of Communications a.k.a. Ofcom, the current administration of the FCC, which is the US equivalent of Ofcom, may not have the ban on its agenda. However, a post byÂ WiredÂ explains a way it can be pulled off.

The likelihood of the ban being enforced by the current administration of the FCC which is led by Ajit Pai is very slim as it has been reported that the regulatory body has been friendly toward private companies and broadband provides. However, Kerry Maeve Sheehan who is the repair policy lead at iFixit, believes it may be easier under Bidenâ€™s administration but doesnâ€™t know if it can or cannot happen. But all hope isnâ€™t lost.

Another way it can be achieved is via the US Library of Congress and Copyright Office rulemaking proceeding which accepts public comment. The proceeding which is done every three years provides an opportunity for amendments of Section 1201 of the Digital Millenium Copyright Act which allows companies to use software to implement locks on their products. Originally designed to provide protection for publishers of books and games or content which can be illegally copied, operators have used it to defend the locks they put on phones.

The alternative now is for citizens to send in their comments to have the section amended and if a strong case can be established, it can be changed. A proceeding is said to be underway and the first batch of comments has to be sent in by December 14. It wonâ€™t be instantaneous as the whole process is expected to go on until Spring next year. It will also require money to cover the legal fees, however, it can be achieved.