As at last year October, we have no phones with 108MP camera in the market but before the end of the following month, there were three in existence. And a year later, we already have, ten of them in existence. 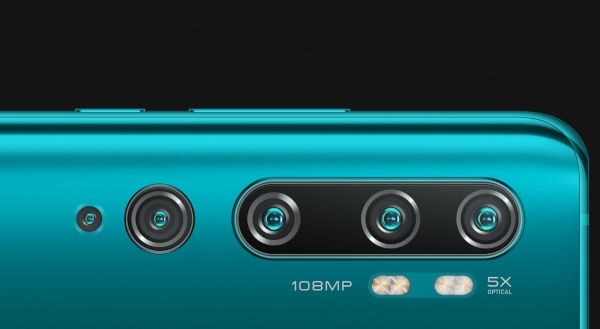 It was launched in China in November 2019 and was not available internationally. However, its international version, Xiaomi Mi Note 10, was announced and launched that same month, as was the Mi Note 10 Pro, a more enhanced version.

These three phones used theÂ Samsung 108MP ISOCELLÂ module that was developed by a collaboration between Samsung and Xiaomi.

In 2020, Samsung joined the 108MP camera party, deploying the module in its flagship range of devices. Another brand that has a smartphone with a 108MP camera module is Motorola.

All Phones with 108MP cameras

Here are all the existing phones with 108MP cameras:

How Have Phones With 108MP Camera Performed?

Xiaomiâ€™s execution of 108MP camera phones have been superb, with model after model shooting to the top of the smartphone camera chart at launch. The Xiaomi Mi CC9 Pro Premium Edition (and its international variant, Xiaomi Mi Note 10 Pro) made a splash and have remained two of the best camera phones around a year after launch.

But the Mi 10 and Mi 10 Pro showed up in February 2020 and the latterâ€™s 108MP cameraÂ was ranked the best camera phone in the world. 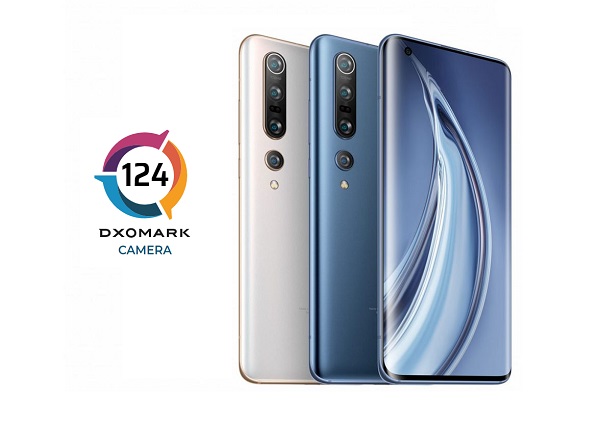 From Samsungâ€™s camp, theÂ Galaxy S20 Ultra 5G gave a good showing and is ranked among the top camera phones in the world.

Unfortunately, reviews of Motorola Edge Plus say its 108MP camera is good but has not quite lived up to its full potentials.

Of course, megapixel count is not the only factor in determining a camera phoneâ€™s photo quality. As such, there are other smartphones that do not have a 108MP camera that are ranked up there at the top of the charts.

But if you want a camera phone that can capture lots of details, especially if you will be doing any editing and/or post-processing, the more megapixels it can capture, the better. This is where a 108MP camera stands out.

Note also that all of these phones with 108MP camera do not shoot in 108MP mode by default. Xiaomiâ€™s cameras produce 27MP images, while Samsungâ€™s produces 12MP images. Motorola Edge Plus also shoots in 27MP images in default mode. This is done by a process called pixel binning. But the option to shoot in full 108MP is there whenever you need it.

Price Of Phones With 108MP Camera

If you are interested in smartphones with a 108MP camera, how much should you be looking at? It depends. The good news is that there is a wide range of prices. For example, Xiaomi Mi Note 10, which is the most affordable of the lot, costs about $455 only.

ALSO READ:  How To Use A Smartphone Without Google Services - Part 1

At the upper fringe is Samsung Galaxy Note 20 Ultra costing as much as $1,099. The prices of all the others fall between these two extreme ends.

Other 108MP Camera Phones Being Expected 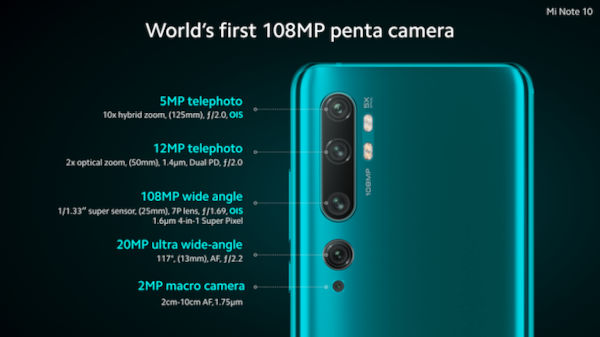 There are a number of 108MP camera phones that have been rumored or confirmed to be on the way, as at the time of publishing this article. They include:

We will see many more brands produce phones with 108MP camera in the near future. Xiaomi and Samsung have proven that the large megapixel count can be put to good use, and other smartphone manufacturers will want to get in on the action.

The Best Budget Smartphones Of 2019