Qualcomm has been reportedly planning to unveil the Snapdragon 875 SoC in the first week of December. Ahead of the launch, key specifications of the flagship processor have already been leaked. Now, a tipster shares the first batch of upcoming devices with Snapdragon 875 in China. 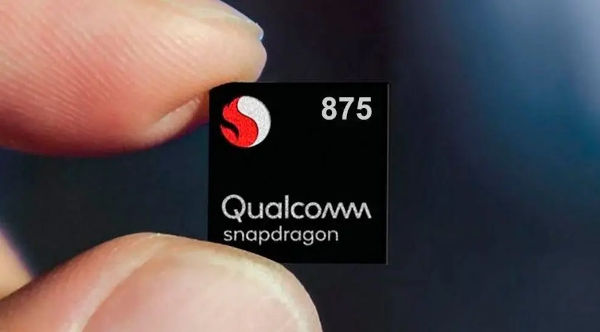 According to tipster Digital Chat Station(via sina tech), Honor won’t launch a Snapdragon 875 powered device even if it can. This is understandable considering it recently gain independence from Huawei. Additionally, the company already has a lot of challenges ahead of it like sales, software support, and other challenges.

Moving on, according to the tipster, the following companies will launch the first batch of Snapdragon 875 smartphones in China:

With that aside, among these, we know a few devices that are already in the rumor mill recently. For instance, Xiaomi will likely darn the Snapdragon 875 SoC first on its flagship Mi 11. However, will the other brands announce it before the year 2020 ends? Well, we feel that Xiaomi, out of all will mostly be the frontrunner to announce a new flagship smartphone. But, there are chances that companies like vivo, iQOO, Realme, OPPO will follow suit.

Accordingly, the tipster also says that those who miss the cut-off window will carry over their launches to January. Besides, OPPO’s Reno5 series that is recently in the news is expected to have Dimensity 1000+ SoC. However, it’s Find X3 series could very well feature the Qualcomm’s flagship SoC. OnePlus’ 9 series of devices aren’t expected to come out until Mid-March of next year.