Samsung‘s TV Plus was initially launched as a video rental service in the U.S. in 2016, yet, it was experimenting it with ad-supported videos in its homeland of South Korea. The service was first made available for the firmâ€™s smart TVs from 2016 upwards but has been made available to more Samsung smartphones. 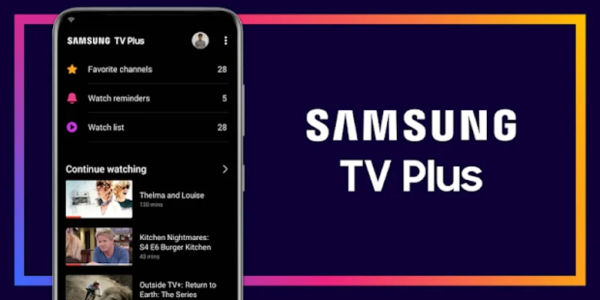 What Is Samsung TV Plus?

Samsung TV Plus is a free TV service which gives users access to thousands of shows ranging from news to documentarie, entertainment and others across a selection of over 150 channels.

Samsung is now expanding the free TV service to all three Samsung foldable devices which include the Galaxy Fold, Galaxy Z Fold2, and the Galaxy Z Flip. The service will also roll out to the Galaxy S9, Galaxy Note9, and some Galaxy A series handsets. An explicit list of supported devices is yet to be posted by Samsung on its websiteÂ but the Galaxy Store and Google Play Store listings of the Samsung TV Plus app shows that the Galaxy A51, Galaxy A51 5G, and Galaxy A71 5G are the three Galaxy A series phones gaining support for the app. Also among the supported devices is the rugged Galaxy Xcover Pro. 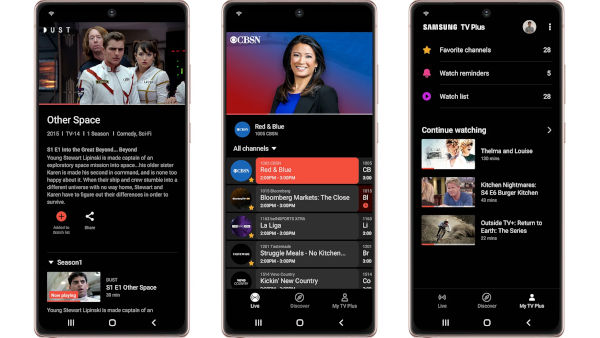 Samsung TV Plus has already been made available to the latest Galaxy S series models including theÂ Galaxy S20, Galaxy S10, Galaxy Note20, and Galaxy Note10 series devices earlier in September. The latest addition expands the free TV Plus service to most of the galaxy flagship and into the mid-range segment.

The Samsung TV Plus smartphone app is currently only available in the US. You can download the app from the Galaxy Store or the Google Play Store.

N5bn defamation suit: I will tender my certificate in evidence, Dino...

Google remove this Android App With over 100 million users, for...