Following the successful launch of the LG Wing last month, within the new Explorer Project, the company has been reportedly working on a new lineup will rollable display.

If you have been wondering what LG is going to name this unique handset, bother no more, for the company has chosen to be as descriptive as possible. Hence, the company has filed a trademark application with the EUIPO (European Union Intellectual Property Office) for the name… LG Rollable. It’s simple and to the point – sort of like “Galaxy Fold”, before “Z” and “5G” got thrown into the mix. 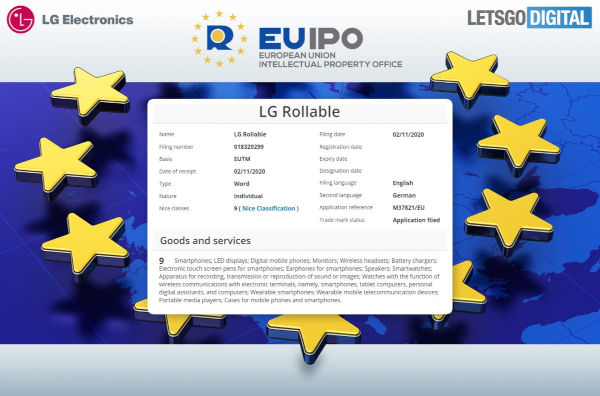 The application was filed by intermediary Mitscherlich from Munich, which has also filed on behalf of LG before, including for a bunch of variations such as LG The Roll, LG Double Roll, LG Dual Roll, LG Bi-Roll, and LG Roll Canvas. Of those, in our humble opinion, LG Rollable just sounds the best – by far. What do you think about this? 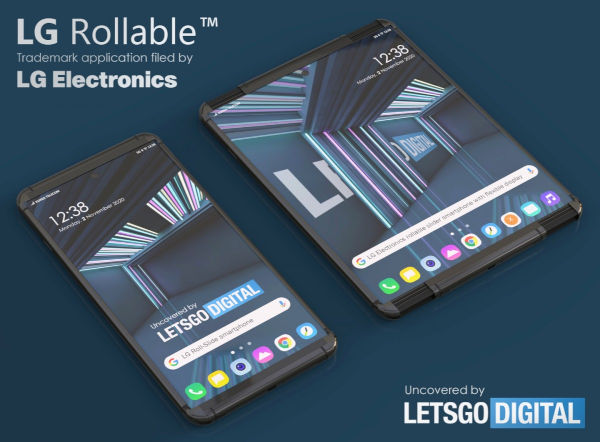 The trademark application mentions this is a smartphone, which may even support a stylus. Note that the images above are not leaked renders, but ones created based on what the phone could look like, just so you can get an idea of what to expect.