Avast, a Czech-based antivirus maker, has again discovered about 21 Android apps on Google Play Store with hidden adware called HiddenAds. In such apps, the adware hides in a fun or useful application and tries to serve users intrusive ads outside the app. This is not the first time we’re hearing about this malware. In fact, it was first discovered in the year 2019. 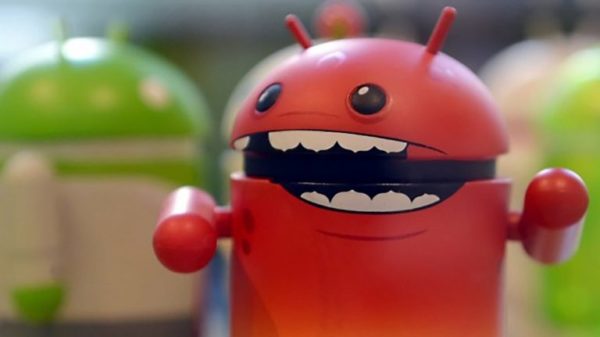 Apart from just hiding behind the app, this malware can sometimes even hide the app icon making it hard for the users to spot them and eventually uninstall them.

As you can see, the list mostly contains fun game applications making it a perfect hidden spot for malware. All these infected apps have been downloaded around eight million times according to the report. As mentioned earlier, Google has removed most of these apps from its Play Store except for the bottom two. We’re talking about the Find 5 Differences – 2020 New and Find the Differences – Puzzle Game. There is no clear response from Google as to why these two apps are not removed from the store.

ALSO READ:  Tech: Wrixo wristband can save your life

Most of these apps are published by unknown developers who might have used numerous social media channels to market it. This marketing, in turn, gives them many downloads along with positive reviews. With that said, you should stay away from these infected apps no matter how fun or interesting they seem. They are generally designed to be that way so that malware like HiddenAds can do their job nicely and easily.

This is not the first time Avast is reporting infected Android apps with such malware. Back in June, the antivirus firm reported around 30+ apps involved in fraud activities while in July, it caught 25 apps stealing Facebook credentials.

Infinix S5 Pro To Launch On February 18, Images and Specs...

Windows 10 Build 17063 demands your phone number during setting up