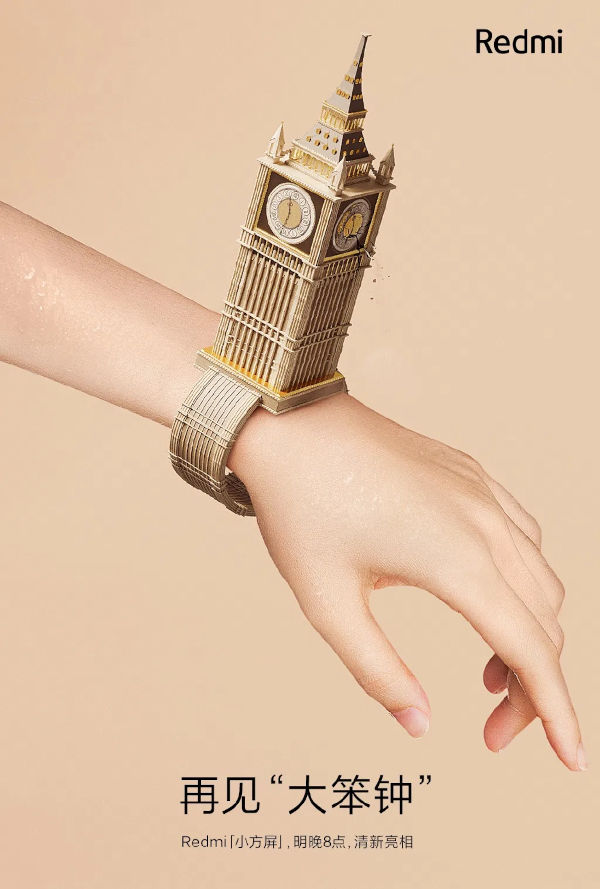 The posterÂ released by RedmiÂ showcases the upcoming smartwatch with a square-shaped screen. The company has claimed that it is a lightweight device.

Prior to this, a smartwatch was found codename (REDMIWT02) in the FCC. it should be the upcoming Redmi small square screen.

According to the information given by the FCC, the Redmi smartwatch has a screen size of 1.41 inches, built-in GPS, supports waterproof, 24-hour heart rate monitoring, a battery capacity of 230mAh, supports Bluetooth 5.1, and can be paired with Android 4.4 or iOS 10 and above devices.

It is worth noting that the highlight of theÂ upcoming conference is the Redmi Note 9 series with three swordsmen. The top version will use a 120Hz LCD screen, a Qualcomm Snapdragon 750G processor, and the rear main camera of 100MP. Among them, the Snapdragon 750G and 100MP camera are new for Redmi. 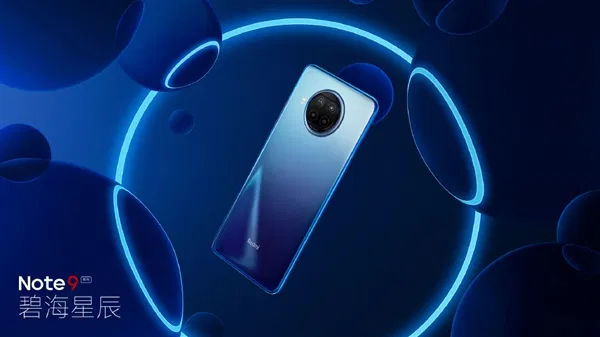 Prior to this, the so-called Mi Watch Lite have been seen in the FCC documents as well. Some sources claim this is going to be the same Redmi smartwatch. The Mi Watch Lite FCC listing also confirmed the presence of a 230mAh battery, and compatibility with Android and iOS devices. The user manual on FCC also showcases information about its features such as Built-in GPS, Multiple Fitness Modes, Screen Auto-Brightness, and 24-hours heart rate monitoring.