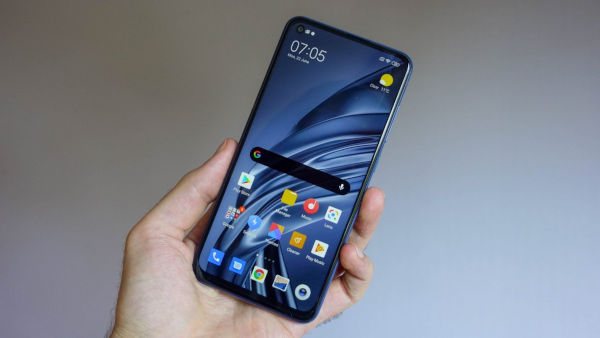 Today, the Redmi brand took to Weibo to confirm that it has sold 140 million units of the Redmi Note series across the world. According to Omdia research organization, theÂ Redmi Note 8Â series became the second bestselling smartphone in the world in the first half of 2020.

Xiaomi introduced the Redmi Note series was introduced in 2014. In 2019, apart from announcing theÂ Redmi Note 7Â series, it also revealed that Redmi has become an independent brand. The sales of the Note 7 series exceeded 10 million units in 4 months and its global sales have so far exceeded 40 million units. It is undoubtedly one of the most successful product lines of the Redmi brand.

Redmi General Manager Lu Weibing said that the reason why Redmi Note has become the common choice of 140 million users worldwide is that it offers some of the flagship features in the 1000 Yuan price segment, information transparency which gives users the right information about the product and removing all unreasonable premium, and it adheres to consistent product quality. 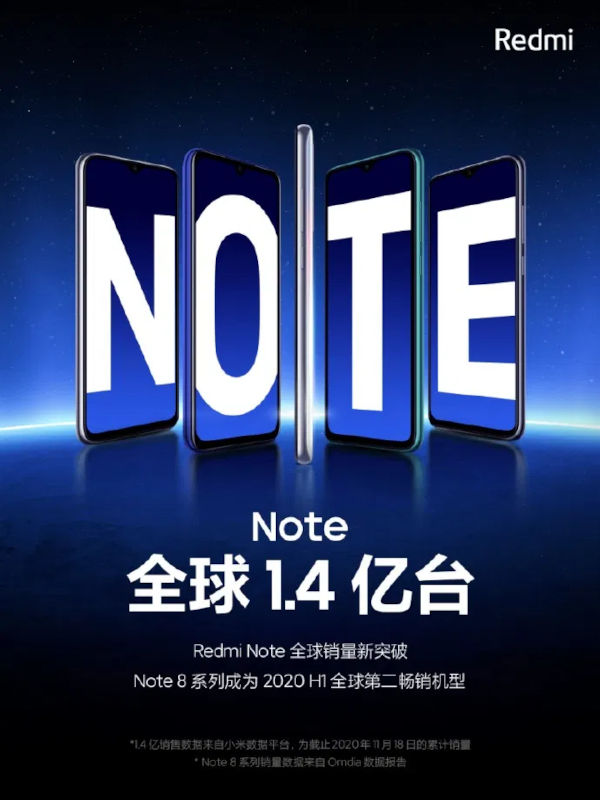 Weibing confirmed that Redmi will soon launch the Note 9 series in China. TheÂ specificationsÂ of theÂ Redmi Note 9 5GÂ andÂ Redmi Note 9 5G ProÂ are already known since they have emerged in TENAAâ€™s database. Reports have revealed that the Note 9 Pro 5G will be the worldâ€™s first phone to feature the 108-megapixel Samsung HM2 lens.

Here Are The vivo and iQOO Smartphones To Get OriginOS Update