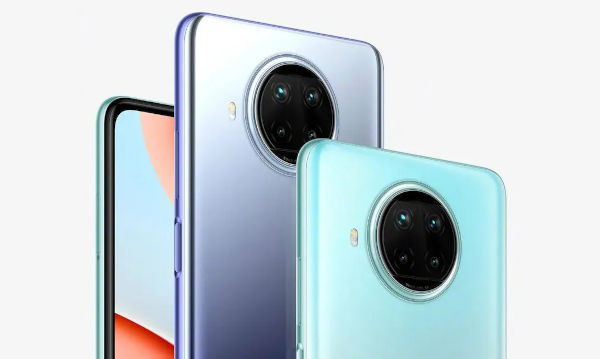 A Chinese tipster took to Weibo to reveal a few details of the Redmi Note 9 Pro 5G’s rear cameras. In addition, the Redmi General Manager has confirmed that the phone will be powered by the Snapdragon 750G. 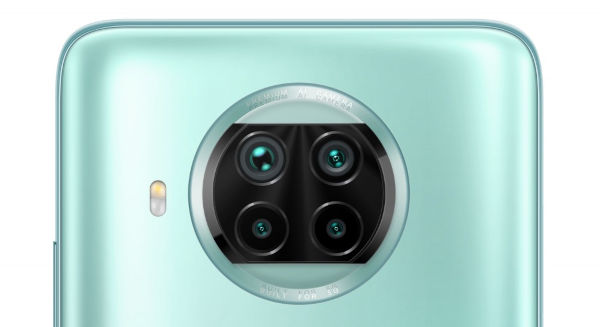 He went further to claimed that the specifications of the other sensors are not that good, but they are relatively thin and cheap. Hence, it appears that the phone may borrow its superwide lens, telephoto sensor, and macro lens from the Mi 10T Lite. While Weibing did not specifically mention which of the Note 9 5G series phone has the Snapdragon 750G, it is quite evident that the Note 9 Pro 5G will feature it. 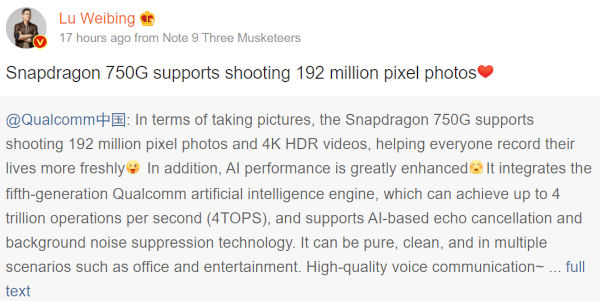 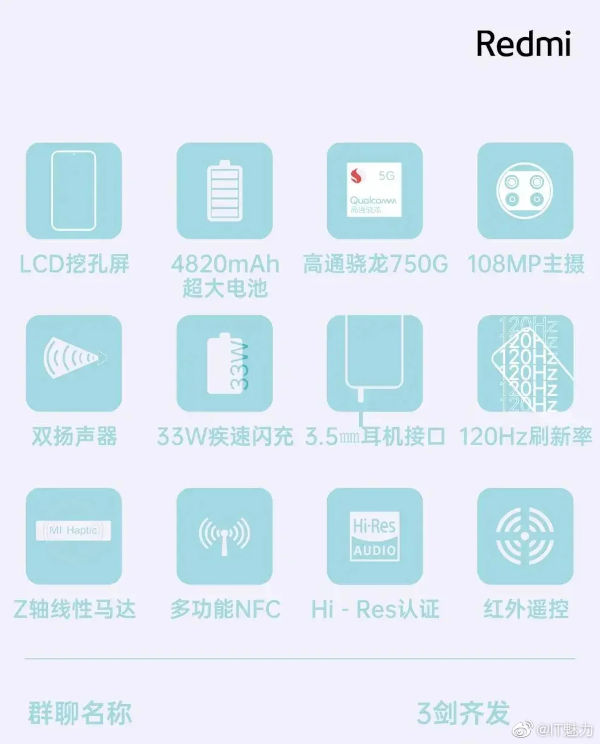